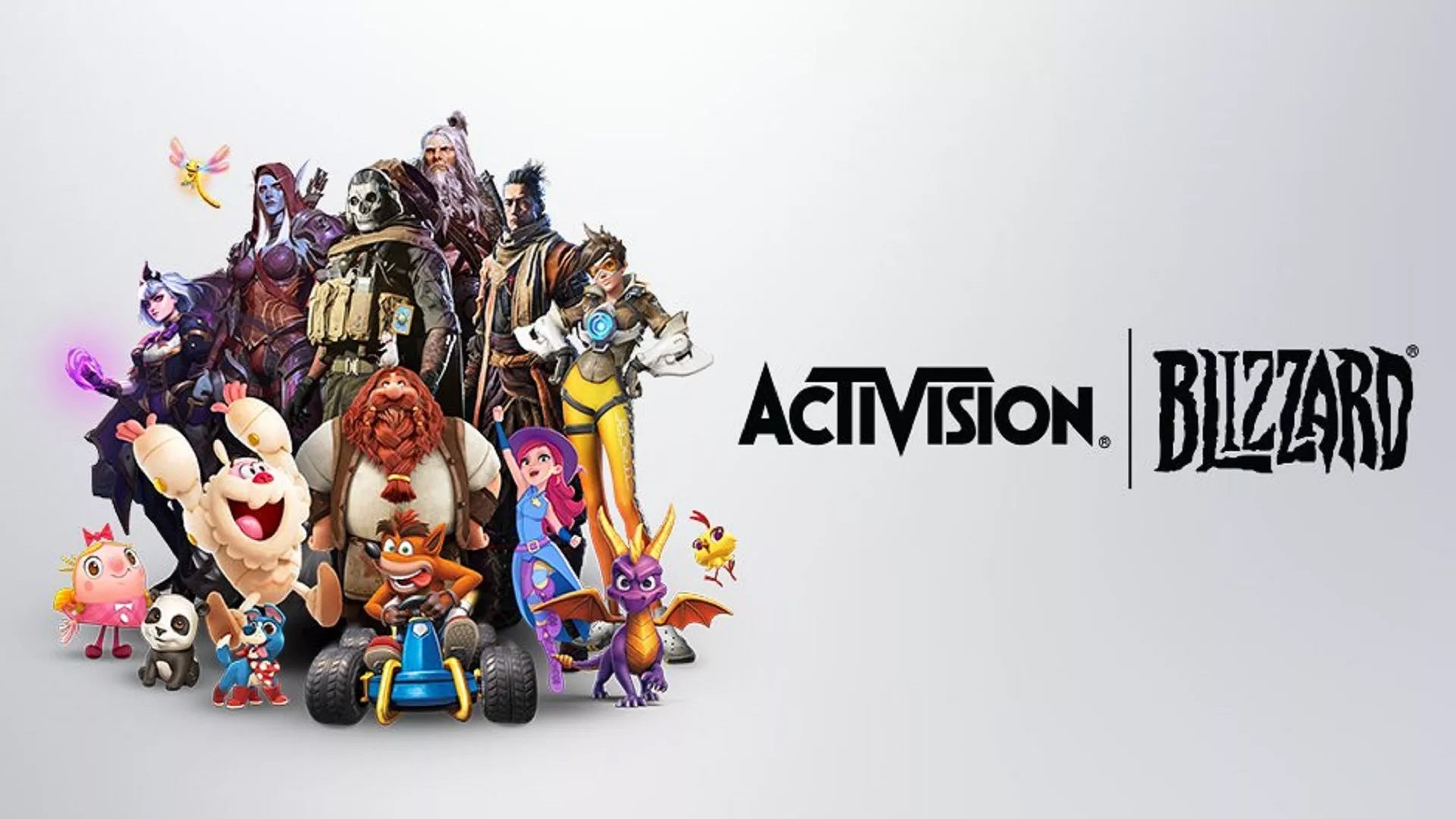 A public consultation with the UK’s Competition and Markets Authority gave gamers their first opportunity to comment on Microsoft’s proposed acquisition of Activision Blizzard.

So how have they behaved outside of the gaming bubble? With abuse and unintelligence, of course.

According to the CMA, it received around 2,600 emails, of which around 500 “contained abusive content (with no other substantive content) or were blank, incomprehensible, purportedly from consumers outside the UK, or were not in English”.

The remaining 2100 were split with three quarters in favor of the deal, one quarter against and a negligible number not taking a clear stance on the merger (thanks, GamesIndustry.biz).

That adds up to around 75 percent of respondents supporting the deal, a blow to Sony’s staunch opposition to the merger.

The CMA summarized the reasons given by respondents to support or oppose the merger. Arguments supporting the merger included:

Arguments against the merger, meanwhile, included:

The CMA will now consider this feedback and continue its own investigation before releasing its final report by the statutory deadline of March 1, 2023.

Catch-Up: What Team VG247 played in the holidays

Games of 2022: Kirby and The Forgotten Land was the best start to a family tradition