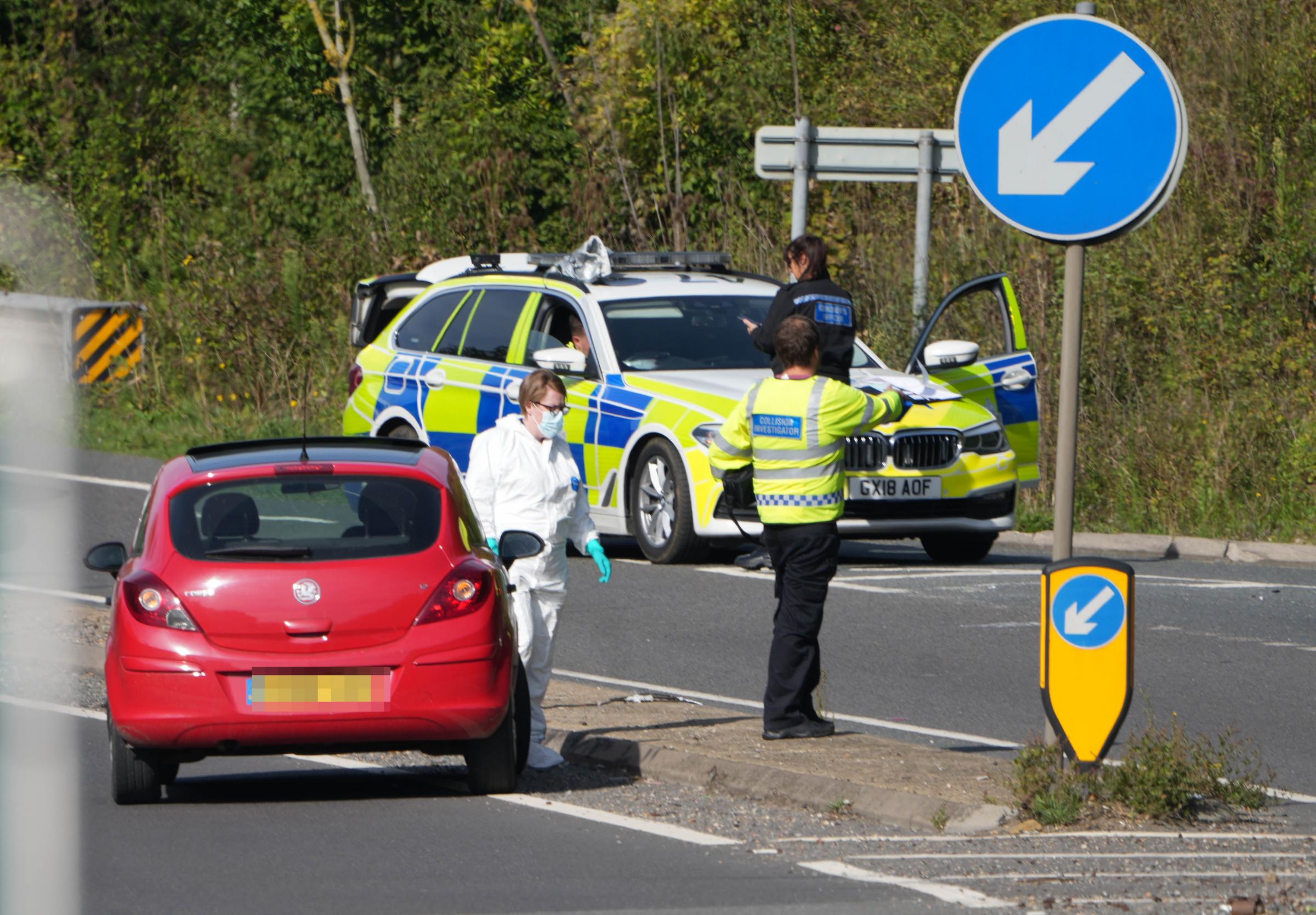 A man has died in a deadly collision between a truck and a motorcycle on the A27.

The 35-year-old motorcyclist died at the scene of an accident near Lewes, which occurred around 7.30am on Tuesday 20 September.

A 54-year-old man was arrested on suspicion of killing him by heavy or reckless driving. He has since been released under investigation.

The accident is believed to have happened at the eastbound junction between Beddingham and Southerham roundabouts.

The A27 was closed for several hours while police and forensic investigators investigated the crime scene. The road has now been reopened.

A truck was parked at the edge of the A27, which was being searched by forensic teams.

More information will be provided as it becomes available.