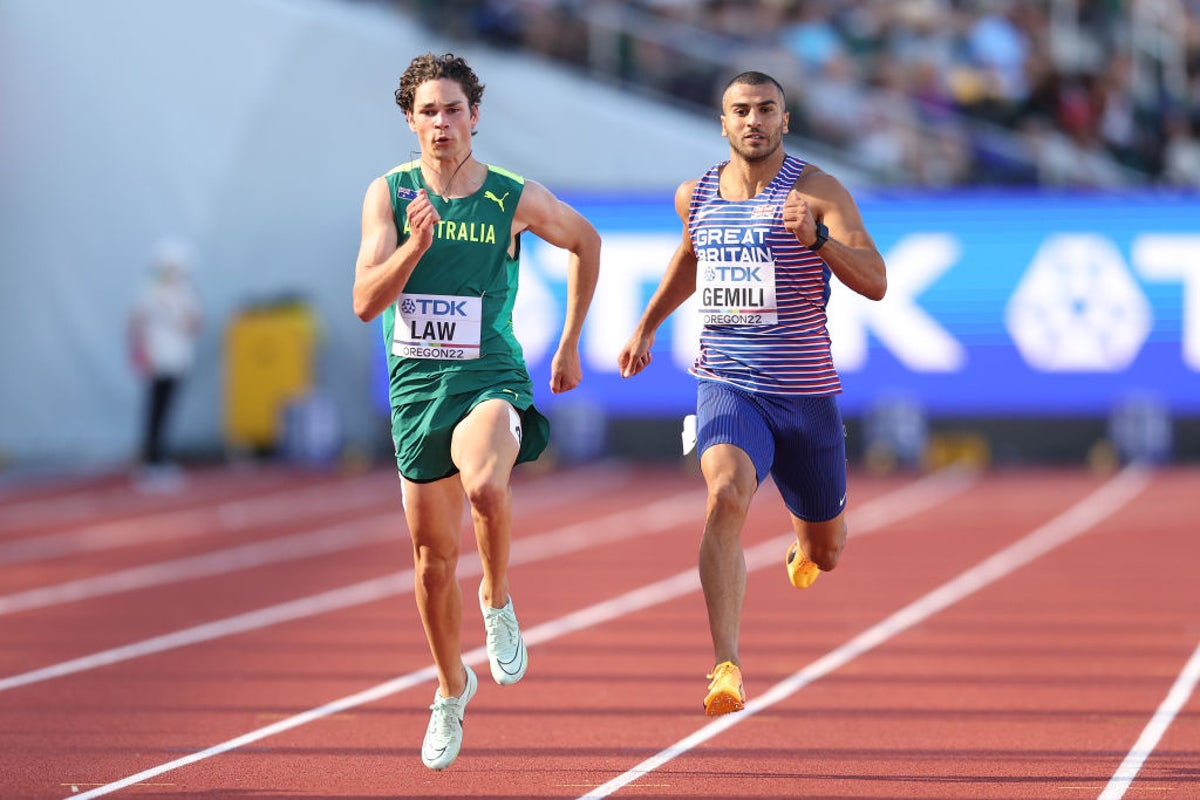 Adam Gemili has blamed his coach Rana Reider for the bad press after he fell at the World Cup.

The sprinter didn’t get past the 200m races in Eugene on Monday after 20.60 seconds.

Reider is being investigated after multiple sexual misconduct complaints were filed against him. He was also removed from the athletes’ warm-up area at Hayward Field after gaining unauthorized entry on Sunday for not being accredited.

“There was a lot of bad press surrounding my setup and me and it was relentless, every week it took its toll,” Gemili told BBC Sport.

“I’m old enough now that I should be able to separate it, but I’ve never been exposed to so much press.

“This year I took a hit and it shows. I just wasn’t good enough.”

Reider is under investigation by the US Center for SafeSport and Gemili has had his lottery funding suspended for staying with his coach. British teammate Daryll Neita left the Florida camp and is now training in Italy.

Reider’s lawyer had previously described the allegations as “unproven”.

Gemili apologized for his comments on Twitter: “There is no excuse other than that I wasn’t good enough. It’s my fault.

“I shouldn’t have made any comments about the press either when I was being interviewed. I understand they have a job to do but it was just a lot to get through and I hope you can understand that.