A MOTORIST has been banned from the roads after being caught driving home from the pub – a mere 400 yards drive.

Arthur Wild got behind the wheel of a van after drinking at a social club near Mulberry Lane, Goring.

When officers stopped him at 7:50 p.m. on July 5, it was discovered that he was slurring his words but insisted he had only had two pints of beer.

Wild, 64, of Ardingly Drive in Goring, was arrested on suspicion of drunk driving.

He tested for 48 micrograms (mcg) of alcohol per 100 milliliters (mL) of breath. 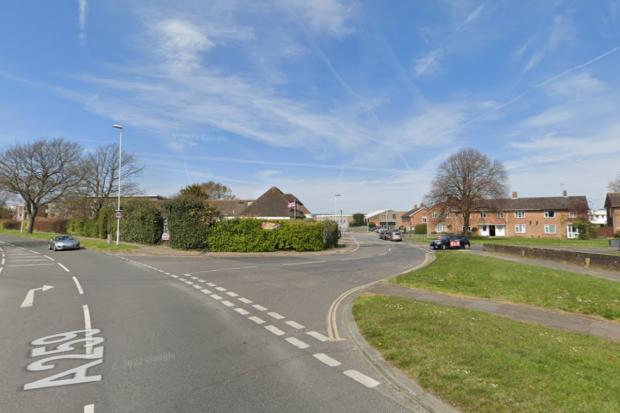 The legal limit is 35 µg of alcohol per 100 ml of breathing air.

Police Constable Mark Gregory said: “Wild obviously thought he would get away with driving the short distance rather than just going home.

“He put himself and other road users in danger. He could have gone home, or he could have parked at home and gone to the social club. His bad decision cost him his license.”

“There is no excuse for drink or drug driving and we are committed to catching criminals.”

https://www.theargus.co.uk/news/20668600.goring-drink-driver-banned-loses-licence/?ref=rss Alcoholic driver by Göring with a driving ban loses his driver’s license

Ex-Brighton defender thanks club for 'best year' after Chelsea transfer

Leo Varadkar goes viral after snapping 'best photo ever' for excited youngsters, but there's a twist

Man disqualified from driving license after driving in Littlehampton without insurance