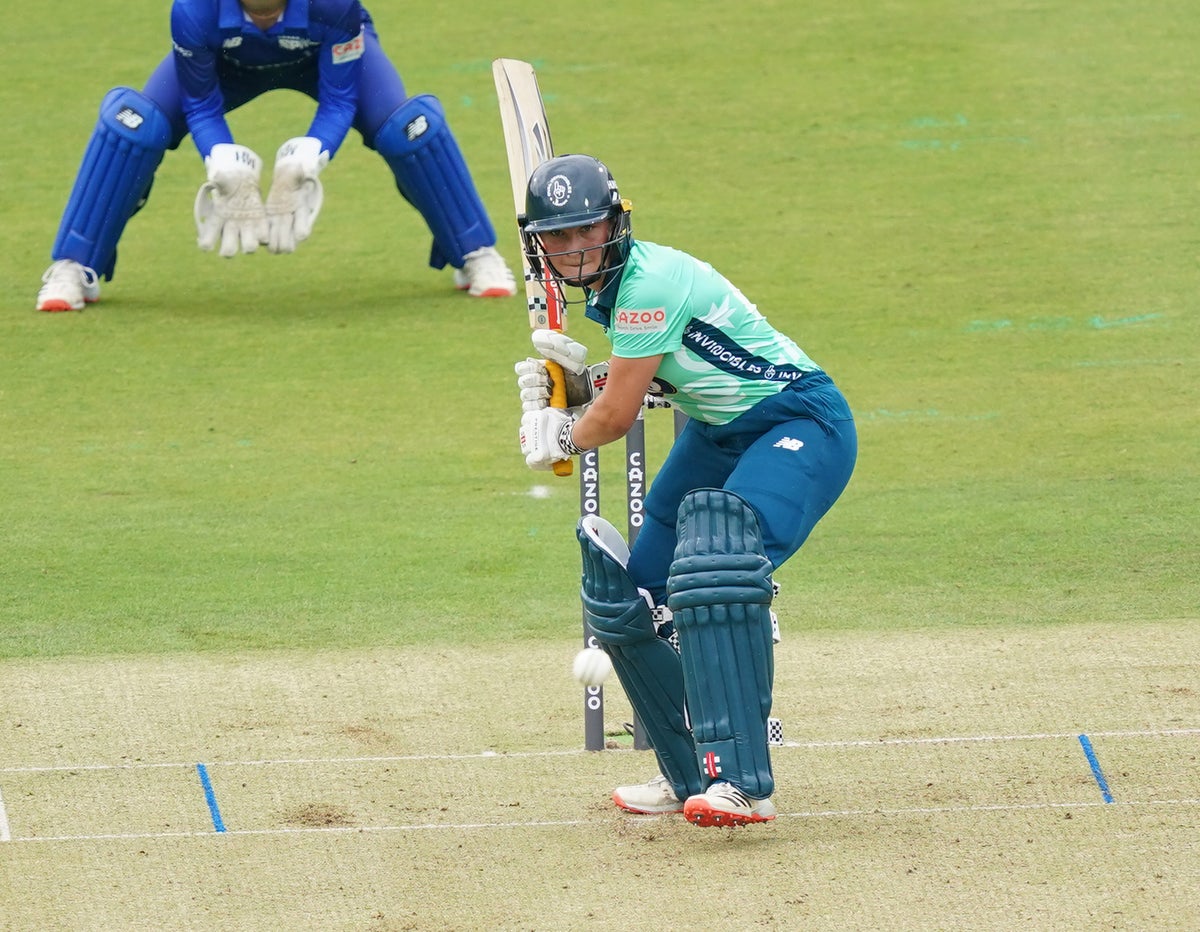 Alice Capsey praised the Hundred for their preparation for the international scene and believes the second edition of the tournament eclipsed the first as the Oval Invincibles retained their women’s title.

The 18-year-old hit 25 of 17 balls as South Africa international Marizanne Kapp led the Invincibles to a five-wicket win over Southern Brave in a repeat of last year’s final.

Lord’s was packed with 20,840 fans and although the game itself scored few points, Capsey insisted the tournament represented a boost for women’s football compared to last year.

“I think it has similarities in a sense that I think it was amazing for women’s football,” she told the PA news agency.

“I think from last year it exceeded all our expectations. This year it almost had to go one step further and I think it was absolutely successful.

“We’ve seen some amazing cricket matches, we’ve seen some new records. We’ve seen new attendance records and I think the overall level of the game has gone up and it’s been incredible to be there, to be a part of it and to see it.

“I really enjoyed it – last year I obviously loved it but I think every year brings a new challenge and there’s a new squad so you meet new people and it’s been amazing.”

When the first hundred began in 2021, Capsey was an unknown 16-year-old before becoming arguably the tournament’s biggest star with 150 runs in 10 games.

She has since been called up internationally and featured heavily for England at the Commonwealth Games following the injury of captain Heather Knight.

“It’s been another turbulent year with multiple opportunities, which has been amazing,” Capsey said.

“But I couldn’t have imagined being here at the start of the season.”

The Hundred has consistently broken domestic viewership records, and it was one of the format’s biggest successes, and Capsey believed it took it to the next level.

“It gives players a platform to show what they’re about,” she said. “Looking back I think The Hundred was fantastic for me because it prepared me to play international cricket.

“When you make your debut, of course you have the nerve to make your debut. If I hadn’t acted in The Hundred I would have been so nervous to play in front of this crowd as well, while last year getting into the Hundred wasn’t daunting, I loved it.

“I love playing in front of a crowd, I love the energy it gives me, so for me the Hundred really prepared me to be able to play international cricket.”