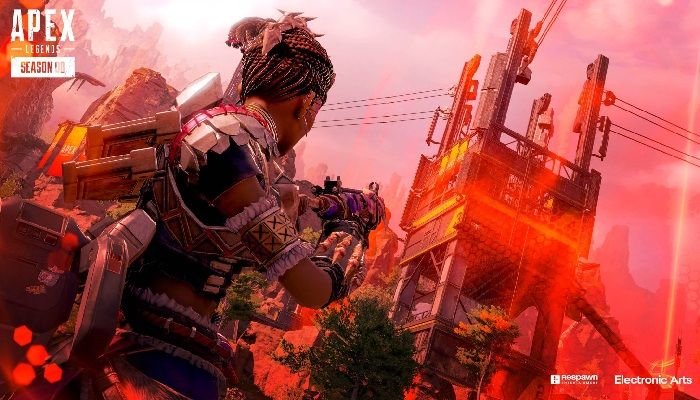 There has been an alleged leak of datamined text and files detailing what may be two years of plans for upcoming content for Apex legends.

The files were shared on Reddit and have since been removed from the original file-sharing site, but reports of the contents continue to spread throughout the community. There are reportedly detailed descriptions of nine legends in the planning stages, a new map, new heirlooms, and other planned content in development from a development build.

According to Polygon, the leakers seem to think the next legend will be a defense-based character named Newcastle who can create fortified areas. Most of them are under wildcard codenames, but speculation centers on his name and design being the most complete at this point. The remaining eight covered in the leak also have skill descriptions and attributes. The massive leak also included details of a new map in development dubbed Divided Moon, along with new arena maps and potential changes to existing maps. New heirlooms for some Legends are also included in the files, along with character skin plans and more.

Neither Respawn Entertainment nor EA have addressed the apparent leaks yet, but this isn’t the first time Apex Legends had leaks. While in previous leaks there were plans for Legends that were never released (and development may have ended). There was a leak back in 2019 that revealed the portable respawn beacons.

While it’s all pure speculation at this point, many are calling this perhaps the biggest leak the game has seen. But when it comes to development, the long behind-the-scenes process often means a lot changes over the course of active development. So if these new leaks are true, it might show Respawn’s hand a bit, but it’s a good idea to expect that the final versions will be different when they’re done.

Ways to save money on bills when inflation hits worrying levels

Breath of the Wild 2 postponed to Spring 2023

After all, EA will release The Sims 4 wedding story pack in Russia