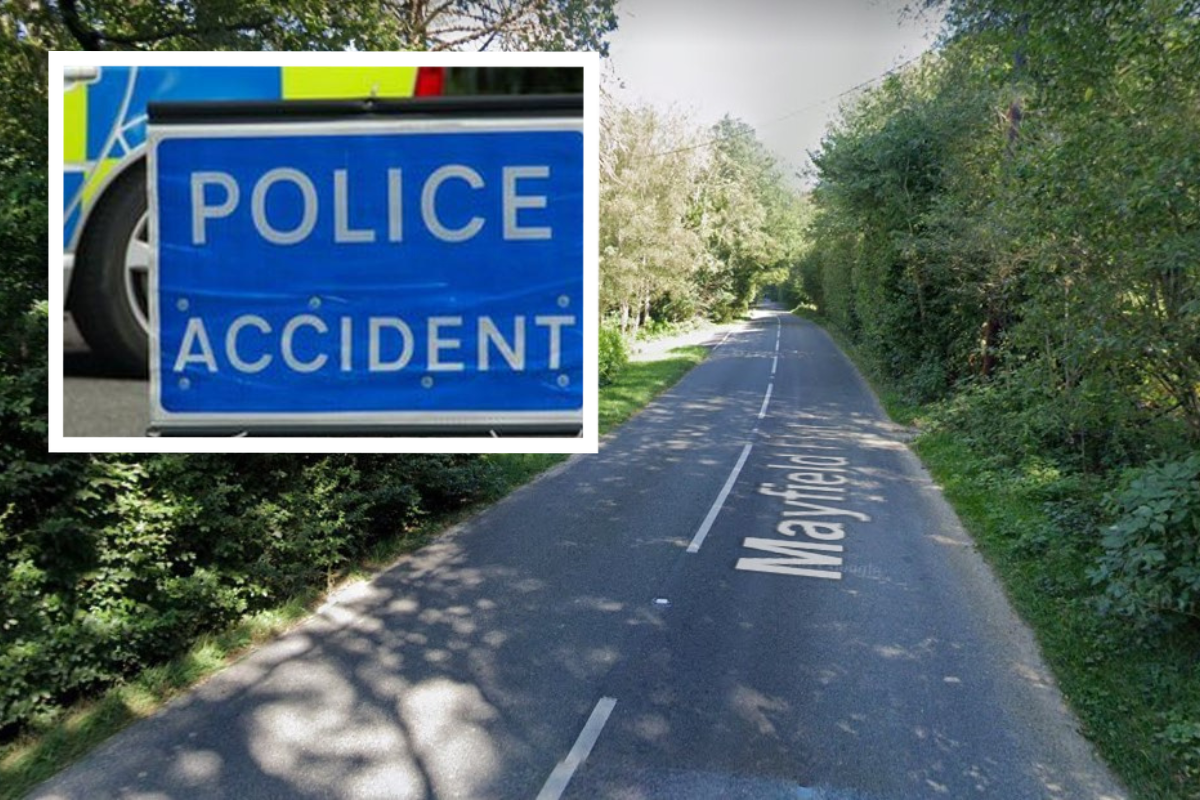 Police are appealing for witnesses to the Sept. 24 crash at Cross-in-Hand to come forward.

Officers were at the scene at Mayfield Flat shortly after 4 p.m. following the collision to locate the seriously injured motorcyclist. He was taken to the hospital by ambulance for treatment.

Highways Agency colleagues removed both vehicles from the road, which was later reopened in both directions around 6:15 p.m.

Anyone with information or footage relevant to the collision is asked to email Collision.appeal@sussex.police.uk quoting serial number 858 dated 24/09.