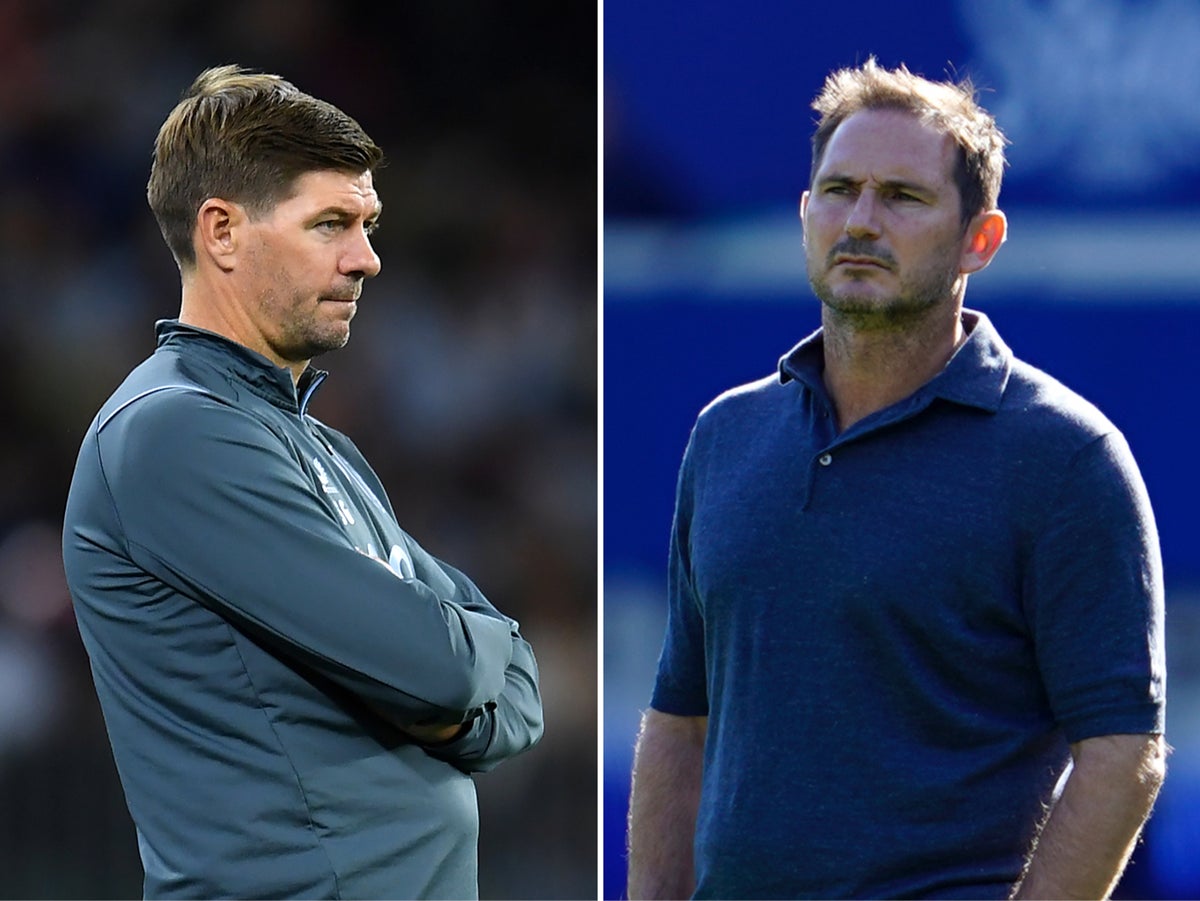 Fantasy Premier League: The five best players to add to your fantasy squad this week

After stripping Mings of the captaincy in favor of John McGinn, Villa boss Steven Gerrard raised eyebrows when he benched the England defender for the soft first-day defeat by Bournemouth.

But he was back for their first home game of the season in place of Ezri Konsa while Ollie Watkins came on for Leon Bailey.

Defender Conor Coady went straight into Everton’s starting line-up after being loaned out by Wolves this week while colleague Amadou Onana was on the bench. Mason Holgate replaced Ben Godfrey, who broke his leg in last weekend’s defeat by Chelsea.