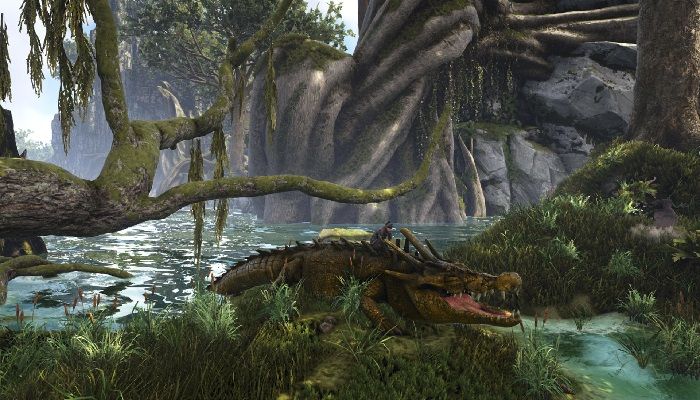 The team behind Atlas has asked community members to submit questions for the developers, and they just posted the latest Q&A on everything from upcoming development changes, the potential impact of mods, PVE content, and more.

With Atlas Still in Early Access, a lot could change between any declared final release and what’s currently available. So it’s important to keep up with these developer Q&As to keep track of where the community is, what’s important, and what the developers want to develop. In the Q&A itself, one question was about development plans and progress, and the official Atlas Roadmap was the answer. So if you’re curious about what’s coming, this is the hub to watch out for.

Other questions were more practical, such as how gameplay can differ from using mods and whether the developers investigated what those effects might be. They take a look at custom experiences designed by the community for a number of reasons, and the official answer here says they’re looking at what mods are prevalent in the community and what impact they’re having. The number one reason for this is simple: “If a mod is universally used, it means there was an issue with the core game that needed to be addressed. We’re using this information to update our plans and fix this issue. “

Other replies point to upcoming feature developments such as endgame PvE boss encounters to accompany all powerstones, additional ship customization, island expansions and balancing, and some plans to grow and maintain the community. A thrown around idea is the addition of smaller empires, possibly with a season-based entry system.

As development is ongoing and Early Access means players are helping with that development, there’s more information on things like wipes, devkit updates, the ability to keep some abilities between wipes, lore, and more in the latest Q&A .

Warning – Pokemon Legends: Arceus is being streamed on Twitch ahead of official release