G-Mode has announced that it will release the role-playing game developed by Atlus Megami Tensei Gaiden: Shinyaku Final Bible as a G-MODE Archives+ title for Switch eShop in Japan. As you may already know, this is a spin-off of the Megami Tensei series and was originally released on mobile in Japan in 2007.

There’s no word yet on a release date and price. Here’s a bit about it, about Gematsu:

“The story takes place on the tragic planet of Galleria, where the demon lord has risen and launches an invasion every 100 years. As the Demon Lord’s resurrection approaches, the protagonist embarks on a journey to save the world and become a candidate to become the next “Gaia Master” – the savior who will defeat the Demon Lord. 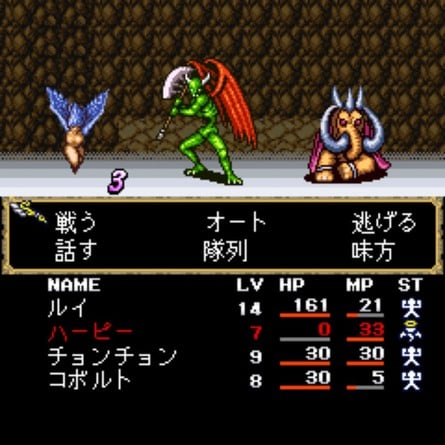 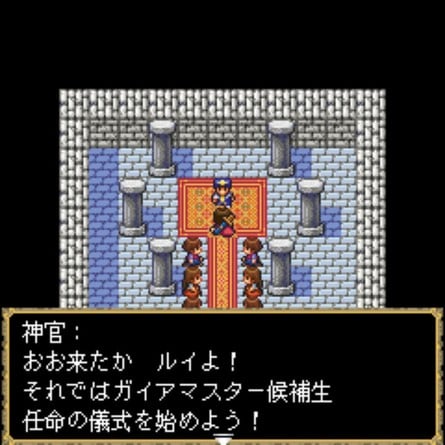 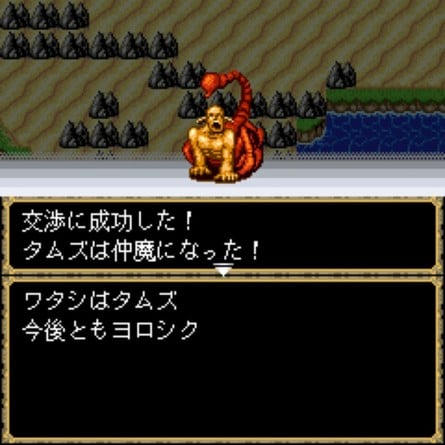 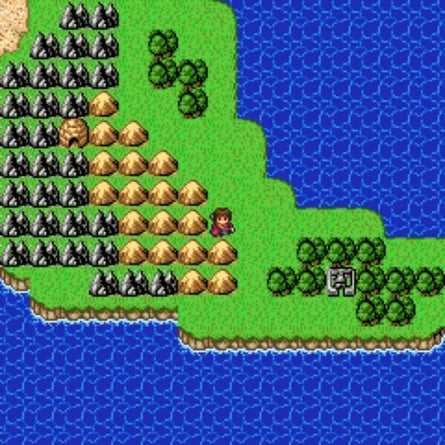 Is this a game you’ll be watching when it comes out on the Nintendo Switch? Leave a comment below.

Future Battlefield 2042 maps will be smaller, changes to current maps are being considered.