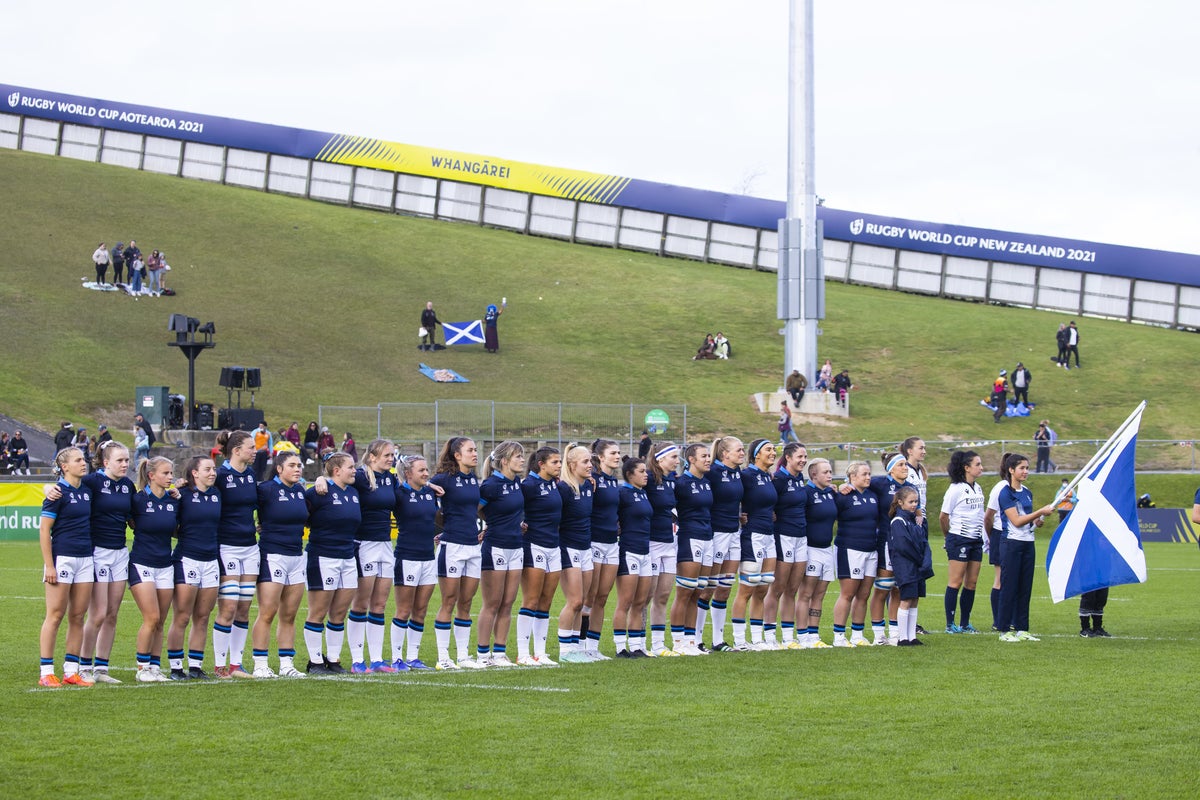 Scotland lost their second World Cup match in New Zealand to Australia on Saturday, leaving the lowest-scoring team in their pool with just one game left in the group stage.

The team had finished the first half 12 points ahead as seventh-placed Australia struggled against a strong attack and failed to move the scoreboard.

Lana Skeldon had scored for the Scots but Helen Nelson failed to convert while the team also received a first-half penalty.

But Australia rallied in the second half with attempts from Bienne Terita and Ashley Marsters, both of whom were converted by Lori Cramer.

Scotland have just two points left before their game against New Zealand on October 22.

The hosts lead the group by five points after beating Australia 41-17.

https://www.independent.co.uk/sport/australia-scotland-new-zealand-b2203311.html Australia make their comeback in the second half, beating Scotland at the Rugby World Cup

Why is Xenomorph obsessed with killing people?