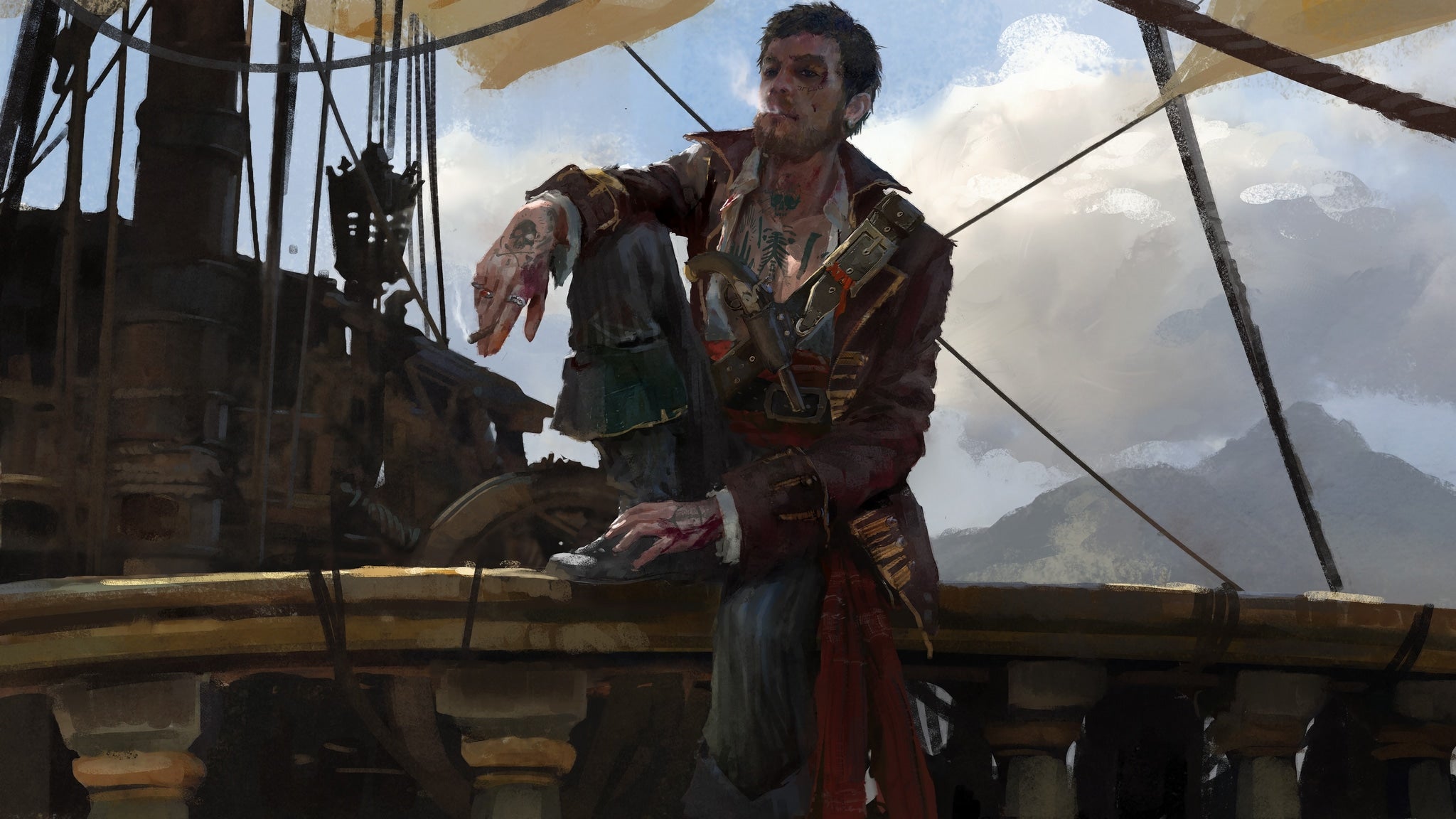 Ubisoft has confirmed release windows for some of its upcoming games, which are titles it believes will contribute to significant “topline growth” for the company.

So it appears that Avatar: Frontiers of Pandora is due for release later this year. Probably sometime around the same time that Avatar 2 hits theaters, which is December 17th.

Ubisoft announced back in 2017 that it was working on a game based on James Cameron’s avatar, and since then we’ve heard precious little about the series other than that it will be a first-person action-adventure game based on the Na’vi fight against humans and their industrialization of Pandora.

The game is developed with the Snowdrop engine and exclusively for the new console generation Luna, PC and Stadia.

Recently, tutorial footage from the current test build was leaked last month, providing a lot of new information about the title, which started out as a cooperative multiplayer affair involving PvE and PvP.

Announced at E3 2017, Skull and Bones has been in development since 2013 and started as a spin-off of Assassin’s Creed: Black Flag. Rather than being released as a post-launch update, the project became its own title and went into development at Ubisoft Singapore. It was originally scheduled to be released in 2018 before being pushed back to 2019. In May of this year, the game was pushed back again to Ubisoft’s 2020/2021 fiscal year.

Mario + Rabbids Sparks of Hope was announced in June 2021 and in it you will build your team to fight “a malicious entity” and rescue your Spark companions. Mario, Luigi, Princess Peach, Rabbid Peach and Rabbid Luigi star in the game, which features a campaign full of new and classic Mario bosses. You can also salvage more Sparks, which in turn give you different powers to use in battle.

Last we heard it was due out sometime this year.