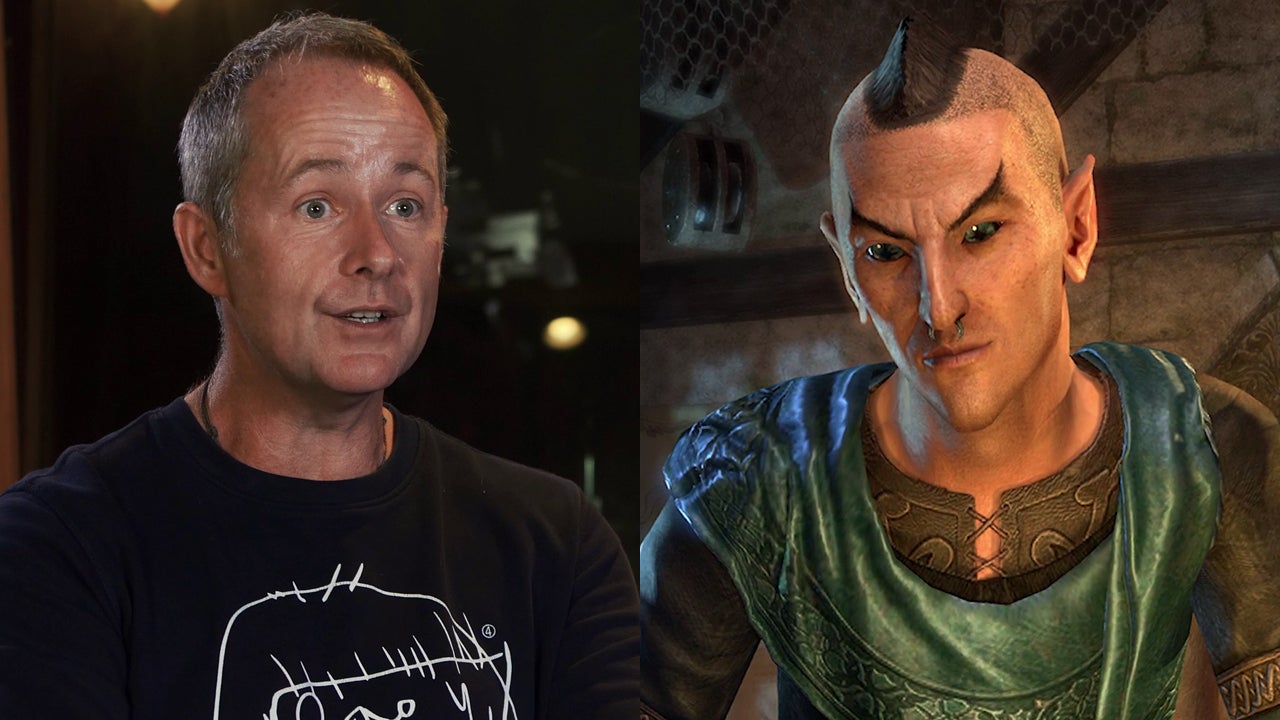 Lord of the Rings star Billy Boyd trades one fantasy epic for another as he joins Bethesda’s The Elder Scrolls Online (ESO).

Best known for his role as Pippin in Peter Jackson’s The Lord of the Rings trilogy, Boyd has more recently appeared in Outlander and now takes on the role of the elf Brahgas in ESO’s forthcoming High Isle expansion.

Brahgas introduces the player to the new card game “Tales of Tribute” that will be added to ESO and will allow players to take on NPCs and real opponents comparable to The Witcher’s Gwent or Final Fantasy’s Triple Triad.

Boyd can be seen capturing several lines of voice in a new trailer for High Isle (above), with Brahgas introducing himself as “a pro gamer and anything but semi-pro”.

“This character is a player, he’s a speaker, he likes people,” Boyd said in an interview. “How he attacks this game, this new card game, is how he attacks life: all-in. He’s just all-in on everything.”

“I think a night out at the pub with brahgas, a few beers and some tribute stories would be fantastic. I think we would have a great time together.”

To find out more about Boyd, he recently joined the other original Hobbits – Elijah Wood, Sean Astin and Dominic Monaghan – and IGN for their first interview together in a decade.

https://www.ign.com/articles/lord-of-the-rings-billy-boyd-swaps-hobbits-for-elves-elder-scrolls-online Billy Boyd from The Lord of the Rings swaps hobbits for elves in The Elder Scrolls Online

Gallery: We break down the two trailers for Netflix Resident Evil