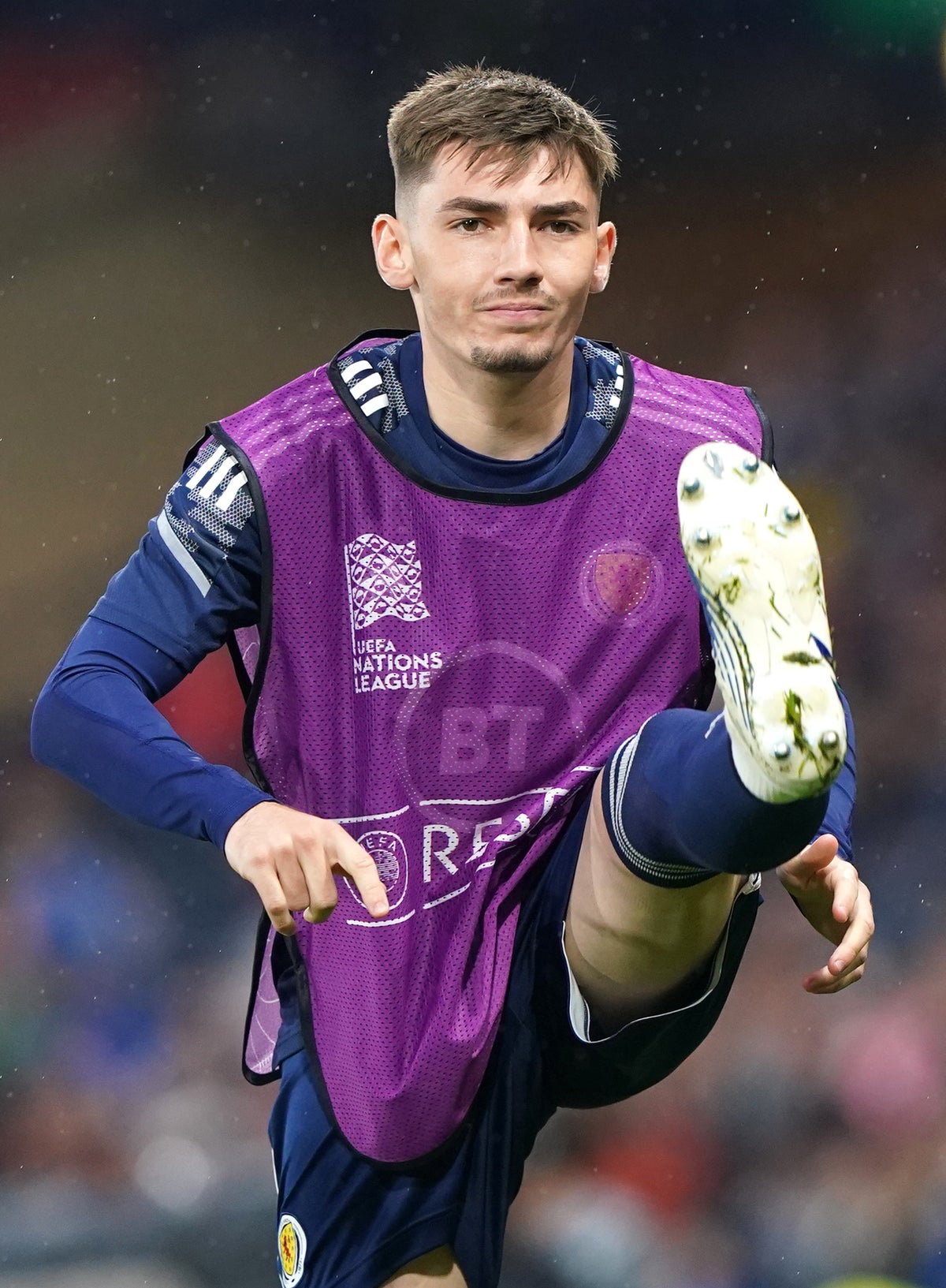 Steve Clarke noted Billy Gilmour’s strange predicament after calling him up in the Scotland squad for Nations League games against Ukraine and the Republic of Ireland.

The 21-year-old midfielder joined Brighton from Chelsea in a deal worth £9million on deadline day, before boss Graham Potter moved to Stamford Bridge a week later to replace Thomas Tuchel.

At a media conference at Hampden Park, Clarke lightheartedly said: “He’s not very lucky, Billy, is he?” before endorsing his highly-rated player. “I think Billy was adamant that he wanted to play more football.

“He didn’t feel like he was going to get that chance at Chelsea and of course football can change very quickly as Billy found out.

“But he has everything he can offer at Brighton, they will appoint a new manager and it will be up to Billy, his performances in training and games will determine whether or not he is selected for Brighton.

“We have him in the squad and we can give him a bit of comfort when he comes up.

“I know Billy well, he’s a good character and he’s determined to have a great career in football.

“We know he is one for us and we will give him all the support we can.”

NGOs warn that Amazon's proposals to solve competition problems are "full of loopholes".

Salford managers sacked by Man Utd’s Class of ’92 had been fired after they ‘stopped speaking to Gary Neville’, reveals Phil