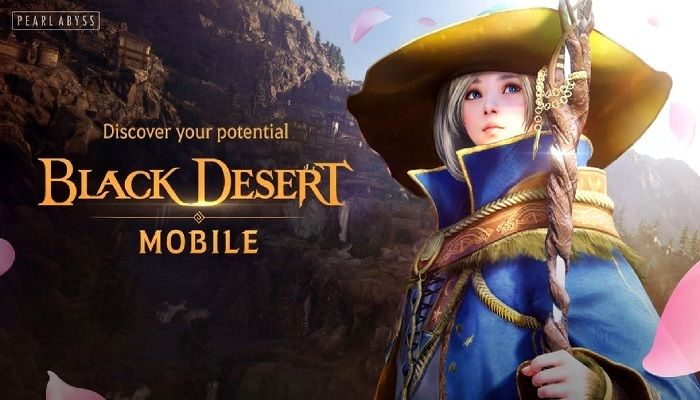 The new Kamasylvia region brings to life a mysterious forest where legends tell of sisters born of a goddess named Sylvia, old conflicts, mysterious elves and fairies, etc. Sylvia herself is said to have endowed the area with natural resources, and the entire area remains a well-kept secret until now. Things were serious enough for the queen of Kamasylvia, Brolina, to open the door to the outside.

There are several events to mark the arrival and get you off to a good start. The Spring Relay Quest, Spring Vial Size Up Event, Spring Bounty Quest Event all start today and run through March 7th.

So this is where your adventure options open up, as Northeast Kamasylvia is your gateway. You’ll be able to learn more about the region, get new quests and rewards, and learn about the new region.

There are a few things to know, as some of the reward systems and item locations have changed as new regions arrive. Frontline and side zones change when a new area opens, so things like where to find the Root of Sorcery change as well. If you go into an area with a character below the recommended CP, you will deal less damage to monsters in the area based on the difference. Also, Black Spirit and Ancient Beacon repeat quests will not appear in the new area.

What you can find are some new objectives, including a brand new boss to beat. Narc Brishka will appear in the area and give you a challenge after receiving the Boss: Narc Brishka quest. The boss himself is a giant Manshaum, who has found himself tempted to extract the power of the Great Narc from a mysterious tablet. What’s left now is your battle to win. And the ability to increase DP if you win and get the Narc Brishka Boss Knowledge.

For more, see the full note at Mobile Black Desert.

'I believe in the integrity of what we do': Kathryn Thomas backs the RTÉ . program

Elden Ring patch fixes PS5 save and some PC issues

Magic: The Gathering returns to Dungeons & Dragons – Check out a new map!