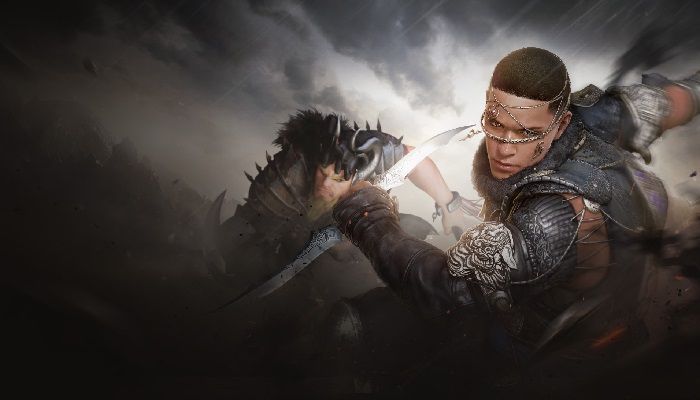 The arrival of new content in Black desert online begins introducing Artifact and Lightstones. You can add these to your collection by defeating monsters and world bosses, tackling guild raids and dark rifts, and even as quest rewards. Lightstones require alchemy in order for you to reach their full potential. As you defeat monsters, you may encounter Imperfect Light Stones that you can purify. Your introduction to the game is intended to create a greater variety of item sets to choose from that suit your playstyle. Some of the effects are based on existing ones, but more effects will be added that work in new ways, such as: B. an increase in damage during the night.

Characters can equip up to two artifacts, and the artifacts each have two exclusive Lightstone slots. This allows you to imbue your artifact with light stones to give you offensive, defensive, special effects, or life skill effects. There is a full guide on how this system works and how you can use and customize your characters for your adventures. After today’s update, you will find two slots on the Gear UI where you can start equipping artifacts that you obtain.

The game is also celebrating two anniversaries including the second anniversary of cross-play with daily login rewards and a special reward where you can collect Birthday Cake and Crom Stone x400 from your Challenges menu. There will also be a special anniversary hot season event. This gives you 24 hours of hot time with Combat XP +400% and Skill XP +100%. There will also be multiple hot period dates at different scheduled times in each region.

You can also add a bit of danger to your celebration by taking on Garmoth, who now completes the challenge twice a week with a double chance of receiving Garmoth’s Heart as a reward. However, if you don’t get it as a reward, if you have a lot of silver and nothing to spend it on, Garmoth’s heart will be in the Imperial Auction.

For more information about the update, see the notes here or on Black desert online for all event details and rewards.

Live Nation: We will not do business with Russia after the invasion of Ukraine