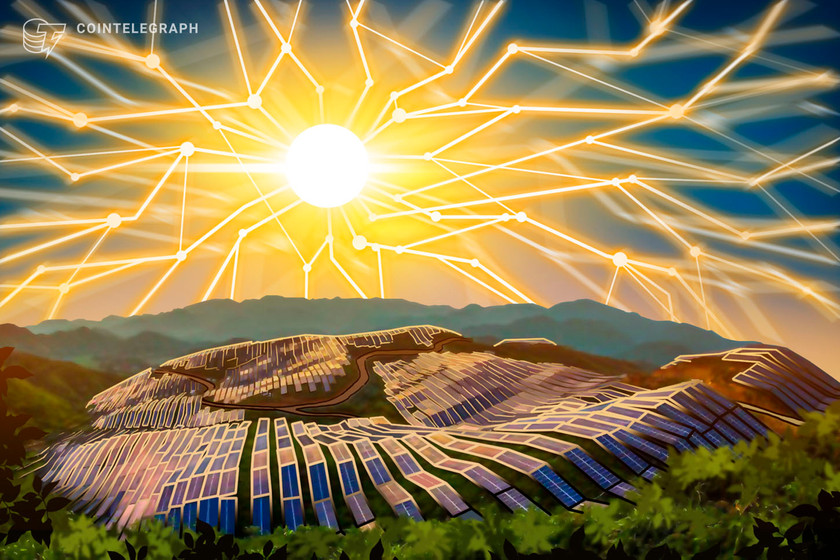 Manufactured by Tesla Energy, the Megapack is a high-performance lithium-ion battery that stores and supports energy. In this context, one of the leading publicly traded bitcoin mining companies, Hut 8 Mining, has a total contracted capacity of around 209 MW. The purpose of the company is to study the feasibility of operating a zero-emission bitcoin mine. Blockstream and Block began collaborating on the project last June, with Block pledging to invest $5 million for construction.

In addition to its physical construction, the Blockstream and Block teams will create a publicly accessible dashboard to report on the economics of the project. Key metrics include power output, number of bitcoins mined, storage performance, total uptime, cost, return on investment, etc. It will be accessible 24/7 from any browser.

While solar bitcoin mining is theoretically carbon neutral, there is much controversy within the crypto community about its practicality. In June 2021, Braiins, the world’s oldest bitcoin mining pool, published a feasibility study on using solar power to mine bitcoin and concluded that it was not profitable, even considering the near-free cost of electricity and recycling of excess energy taken into account during solar peaks. Braiins Chief Marketing Officer Kristian Csepcsar is also an outspoken critic of solar bitcoin mining, pointing out that traditional metrics used to assess “green” ratings don’t account for variables like the production of “brutally” harmful chemicals during the manufacture of solar panels .

Is Bitcoin the Future of Online Casinos?

More than 11,000 tech jobs have disappeared in just three months — but that’s not all bad news