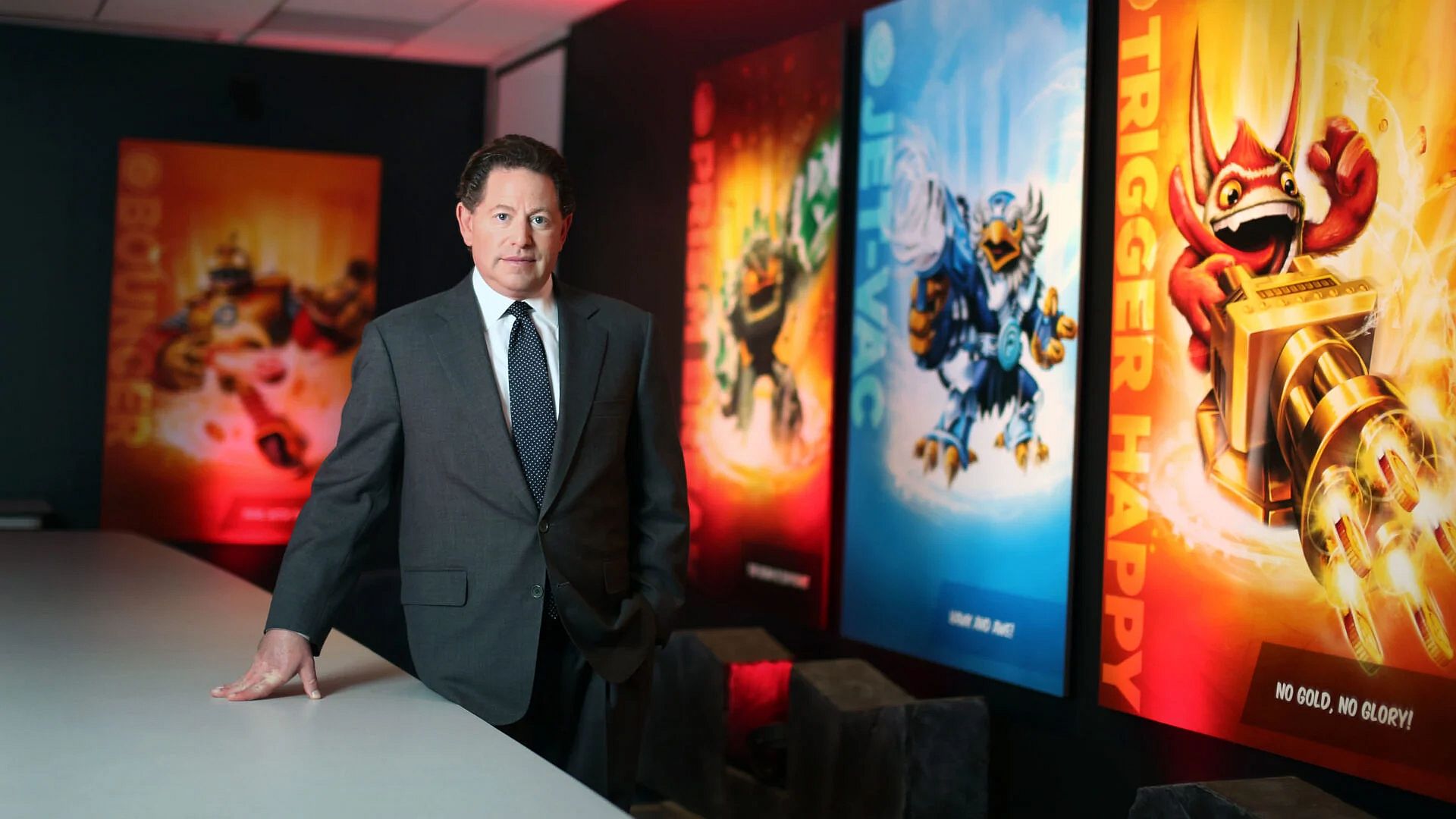 As spotted by Axios’ Stephen Totilo (thanks, VGC), it still seems up in the air whether Kotick will remain as CEO at Activision Blizzard. The line added to the company’s 8-K filings that there had been no discussions on Kotick’s employment arrangements prior to the merger negotiations.

On Friday, Activision added a line to its main filing about its proposed sale to Microsoft, emphasizing that Microsoft and Bobby Kotick have not discussed or negotiated its post-merger employment status.https://t.co/w9N3sXZM2g

Whether or not Kotick would remain as CEO at Activision Blizzard has been a hotly debated topic over the past year. At one point, he reportedly considered stepping down from his position if allegations of sexual harassment, discrimination and broader cultural issues at the studio could not be “quickly addressed.” A report also came out claiming that Kotick had known about all the allegations against the company for years. This all stems from the two-year California state investigation that came to light last year and brought to light all of these allegations.

Activision Blizzard has generally had trouble positioning itself in a positive light over the past year for things like allegedly withholding damning numbers about workplace misconduct.

And in March, the company was hit by another lawsuit alleging discrimination and harassment, which generally conveyed the image that Kotick might not be quite a fit for his position as CEO. The merger with Microsoft will likely take some time, so it’s unlikely we’ll know anytime soon whether Kotick will stick around or not.