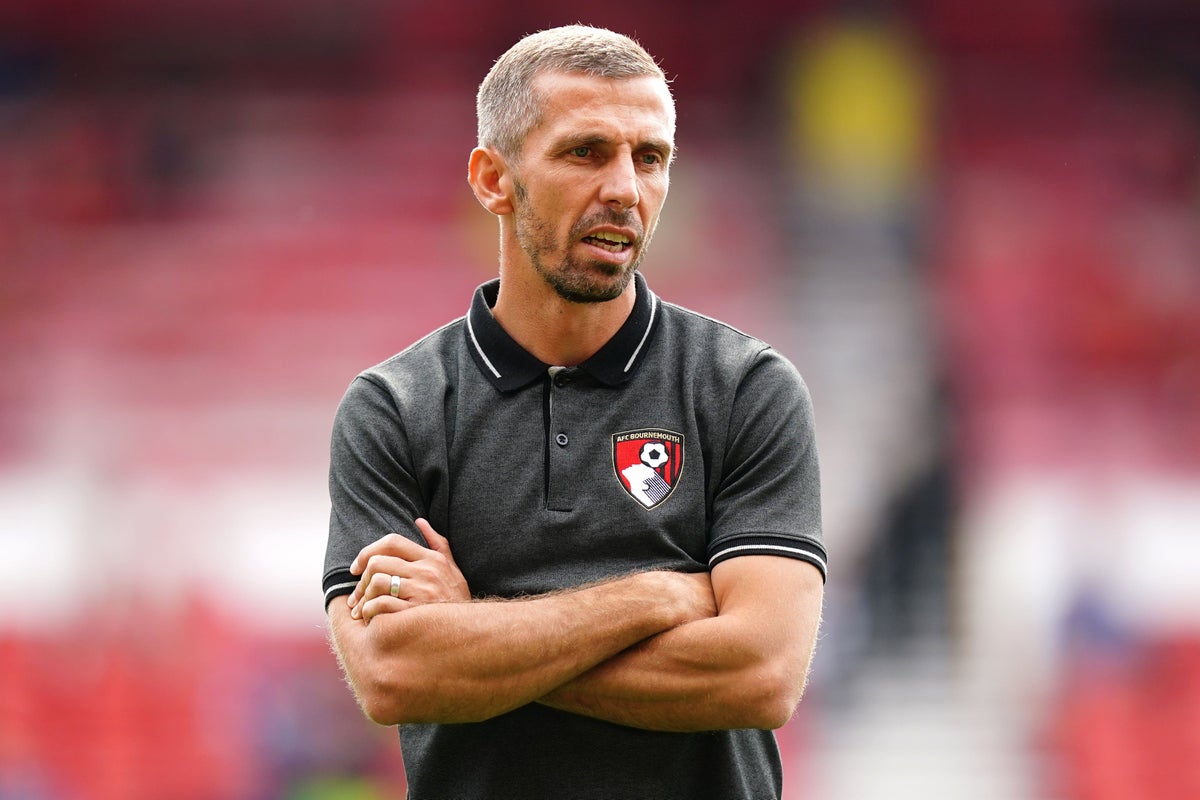 Bournemouth interim head coach Gary O’Neil will remain focused on football as speculation mounts over a takeover of Vitality Stadium.

A Las Vegas-led consortium, backed by Golden Knights hockey team owner Bill Foley, is pushing to buy the South Coast club, which returned to the Premier League this season after two years out of the top flight.

O’Neil took over first-team duties after Scott Parker was sacked after just four Premier League games in the new season.

Since the change of management following a sobering 9-0 defeat at Liverpool, O’Neil has gone on a three-game unbeaten run.

With back-to-back home games against Brentford and Leicester, who are currently bottom of the table, O’Neil sees an opportunity to move up the pitch no matter what happens in the boardroom.

“I don’t think the takeover or whatever’s going on behind the scenes is having any impact on myself or the player squad or how we’re preparing or how we’re feeling,” O’Neil said.

“It made no difference how I felt about this game and the other games.

“We’re getting ready for another game. The guys are extremely professional and ready to go.

“Anything outside of our dressing room is definitely not going to affect us. We’re just going to be relentless in how we prepare.”

Appointing a permanent new head coach doesn’t seem any closer either, but unless otherwise stated, O’Neil will simply move on with the job in hand.

“(Technical Director) Richard Hughes and (Managing Director) Neil Blake who I’m in regular contact with and they keep me posted on what I need to know,” O’Neil said.

“Of course I’m happy with that and where everything is, but in terms of updates nothing from me at all.

“I will not share private internal conversations that we have. I think the most important thing is that I stay up to date.

“I know exactly where things stand and I’m happy with my situation, which the team will have to continue to take on for the time being, which I’m very happy to do.”

O’Neil reported no new selection concerns after the international break.

“Everyone came back well from their internationals, so I’m happy with that,” he said.

“I’m looking forward to the game and I’m excited to see what the boys can do on Saturday.

“It’s the first home game in a while and I can’t wait. The guys are in a good place and I’m looking forward to it.”

In the market - four in Kildare