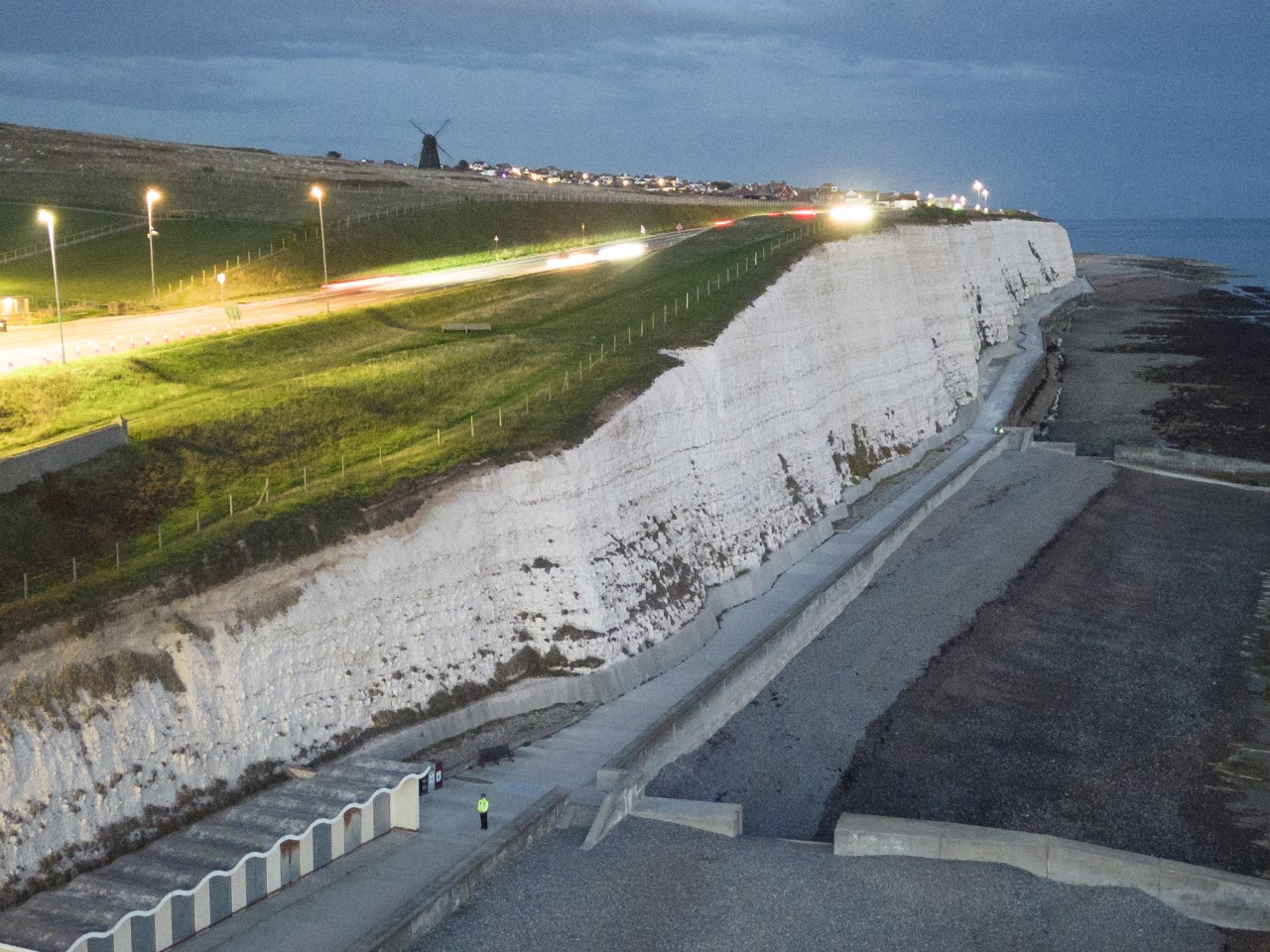 A BOY has been airlifted to hospital with serious injuries after a ‘fall from a height’.

Police were responding to the report of a boy who fell in Ovingdean around 5pm last night.

Emergency services responded and the boy who was visiting the area was found with serious injuries.

He was then flown to the hospital, where he remains. He is said to be in critical condition.

The roundabout in Ovingdean was temporarily closed yesterday while teams worked to save the boy.

A Sussex Police spokesman said: “Police were responding to a report of a boy falling from a height in Ovingdean at around 5pm on Saturday 24 September.

“It was determined that the boy had sustained serious injuries and was flown to the hospital, where he remains seriously ill.

‘He’s not from the area and has been to Brighton & Hove.

“Ovingdean roundabout has been closed while the boy is taken to safety. The roundabout reopened just before 10 p.m.

“We thank the public for their patience during the closure.

“The boy and his family are being assisted by officials and the investigation is ongoing.”

https://www.theargus.co.uk/news/22638981.boy-airlifted-hospital-serious-injuries-falling-ovingdean/?ref=rss Boy flown to hospital with serious injuries after falling in Ovingdean

Just ask anyone in Limerick: Cherry Orchard Louts need a lesson before they really get out of control