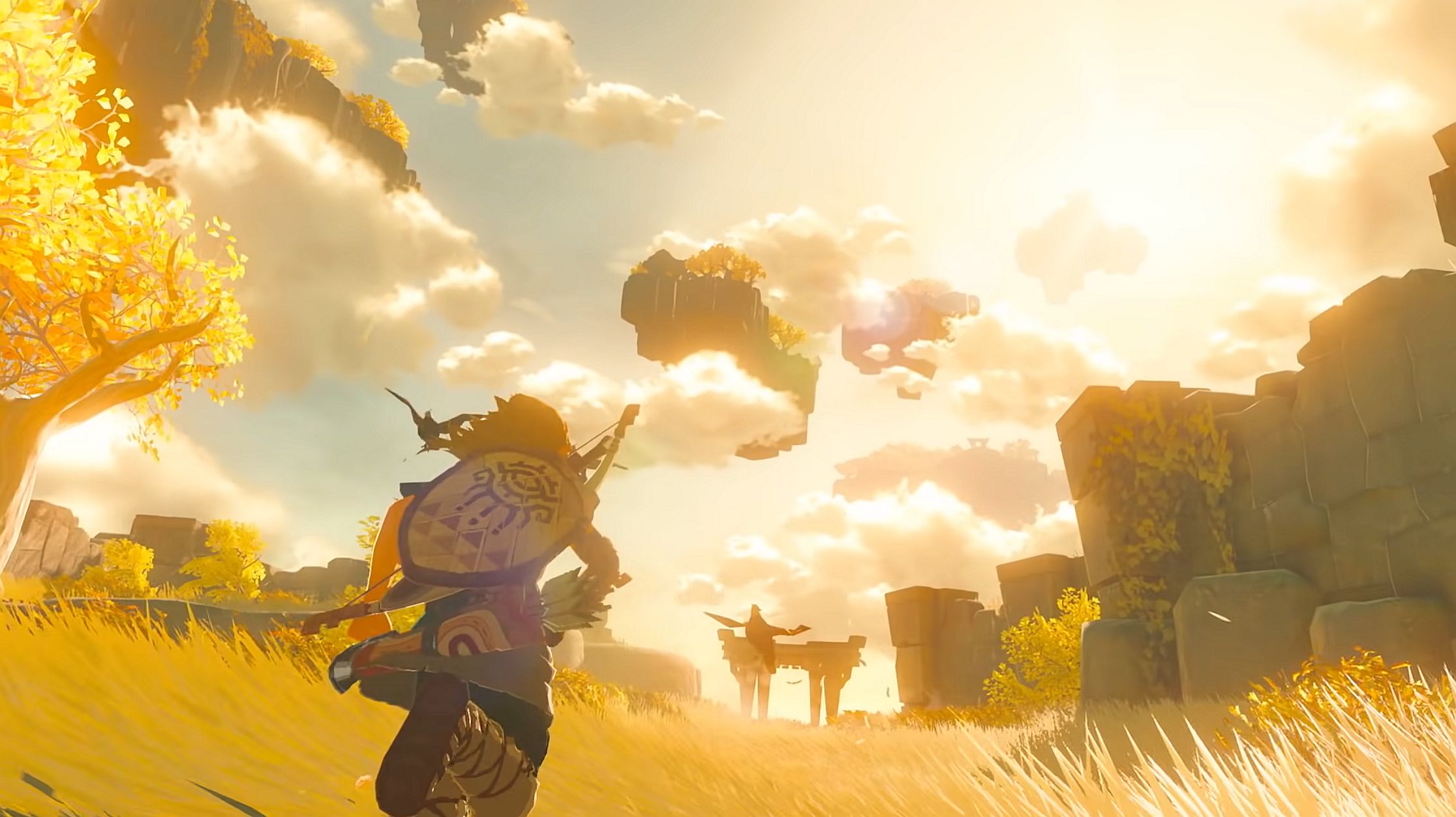 Nintendo has announced that it has pushed The Legend of Zleda: Breath of the Wild 2 to spring 2023.

In a video update, The Legend of Zelda series producer Eiji Aonuma shared an update on the launch timing of the sequel, stating that the team has decided to extend development time.

Originally slated for release this year, Aonuma said that in order to make the experience “special,” the team continues to work diligently on the game.

While we don’t know too much about Breath of the Wild 2 right now, it seems to build on the mechanics of the first game, taking place not just on the ground but in the sky above.

However, the expanded world goes beyond that and there will be a greater variety of features, including new encounters and gameplay elements.

Regarding the game’s story, it is said that BOTW 2 will be “darker” than its predecessor, as the development team took inspiration from Red Dead Redemption 2 and The Elder Scrolls, especially Skyrim.