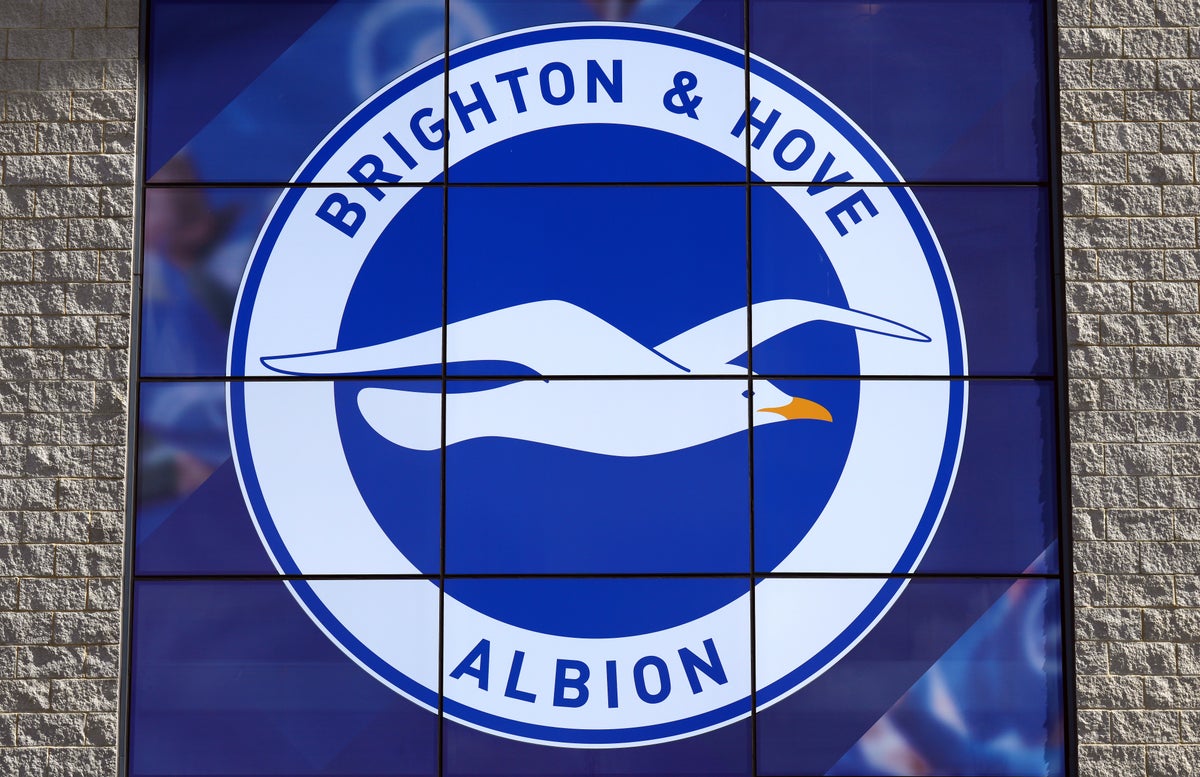 The 43-year-old Italian was last coach at Shakhtar Donetsk but left the club in July amid the ongoing war in Ukraine.

He has signed a four-year contract with the Seagulls, subject to a work permit, and was announced on Sunday night as the successor to Graham Potter, who left for Chelsea earlier this month.

De Zerbi garnered rave reviews for his style of football during his three-year tenure at Sassuolo, which took them to two eighth places in Serie A, and he won the Ukrainian Super Cup with Shakhtar last year.

De Zerbi met with Bloom, chief executive Paul Barber and technical director David Weir in London earlier this week and flew to Sussex on Friday night before watching a behind-closed-doors friendly at the Amex Stadium on Saturday afternoon.

As a mark of respect to the Queen, De Zerbi will not be officially introduced to the media until Tuesday afternoon.

Weir said: “Roberto has demonstrated his undoubted skills with his work in Italy and Ukraine and what he has achieved in Sassuolo is certainly outstanding.

“In his brief stint at Shakhtar he enjoyed further successes, leading the club to cup success and topping the Ukrainian league before the war ended his time there abruptly.

“We are delighted to welcome Roberto and we look forward to adding him to our squad and providing him with all the support he needs to implement his coaching philosophy and help the players continue their brilliant start to the season.”

De Zerbi is expected to bring his coaching staff with him after Brighton announced contracts have been agreed, although all will require work permits, which the club will hopefully receive ahead of their next game against Liverpool on October 1.

Barber, who is also vice chairman, said: “We looked at a number of excellent candidates but Roberto was our first choice from the start and the only person we spoke to.

“It’s no secret that our chairman is constantly monitoring potential coaches as part of our succession planning, both here in our domestic leagues and across Europe and around the world.

“We believe that Roberto is an ideal cultural and technical fit for Brighton & Hove Albion and is the right person to continue the club’s progress and to work alongside this outstanding group of players.”