LLOYD Russell-Moyle MP has accused an energy company of greed, calling its quintupling of profits “stealing the British people”.

British Gas owner Centrica saw its profit rise to £1.34 billion in the first six months of the year from £262 million a year earlier amid a surge in energy bills.

The Brighton Kemptown MP has urged the company to return every penny of its profits “effective immediately” as the rising cost of living is struggling for millions to pay bills.

He said: “People will starve to death this winter, but the government’s failed energy cap – which is as good as a chocolate teapot – and the greed of energy companies have led to it.

“This is not ‘the global energy price’. 75 percent of our energy is produced domestically – production costs have not increased.” 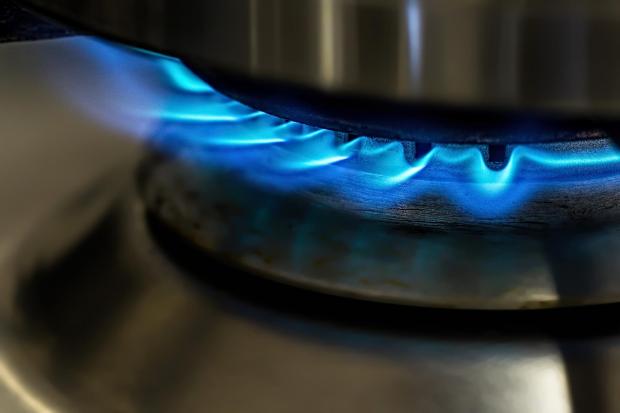 Experts have warned that the average household energy bill could reach around £500 in January alone, with bills capping at £3,850 between January and April.

The latest forecast, hundreds of pounds higher than previous forecasts, comes after Russia continued to cut gas flow to Europe amid the ongoing war in Ukraine.

While the UK purchases very little gas directly from Russia, the price paid here is determined by what happens across the Channel.

The two candidates to replace Boris Johnson as prime minister have been increasingly asked what they plan to do to help people with energy bills if they win the election among Conservative Party members.

Speaking on the BBC’s Today program this morning, MoneySavingExpert’s Martin Lewis urged Rishi Sunak, Liz Truss and Boris Johnson to intervene urgently to develop a plan of action to prevent households from being hit by huge price hikes ahead of winter.

“This is not the time for lax government,” he said.

Senate Republicans are too quiet on marriage equality

Moss-covered Ferrari rotting in leaky barn sells for £110,000 at auction