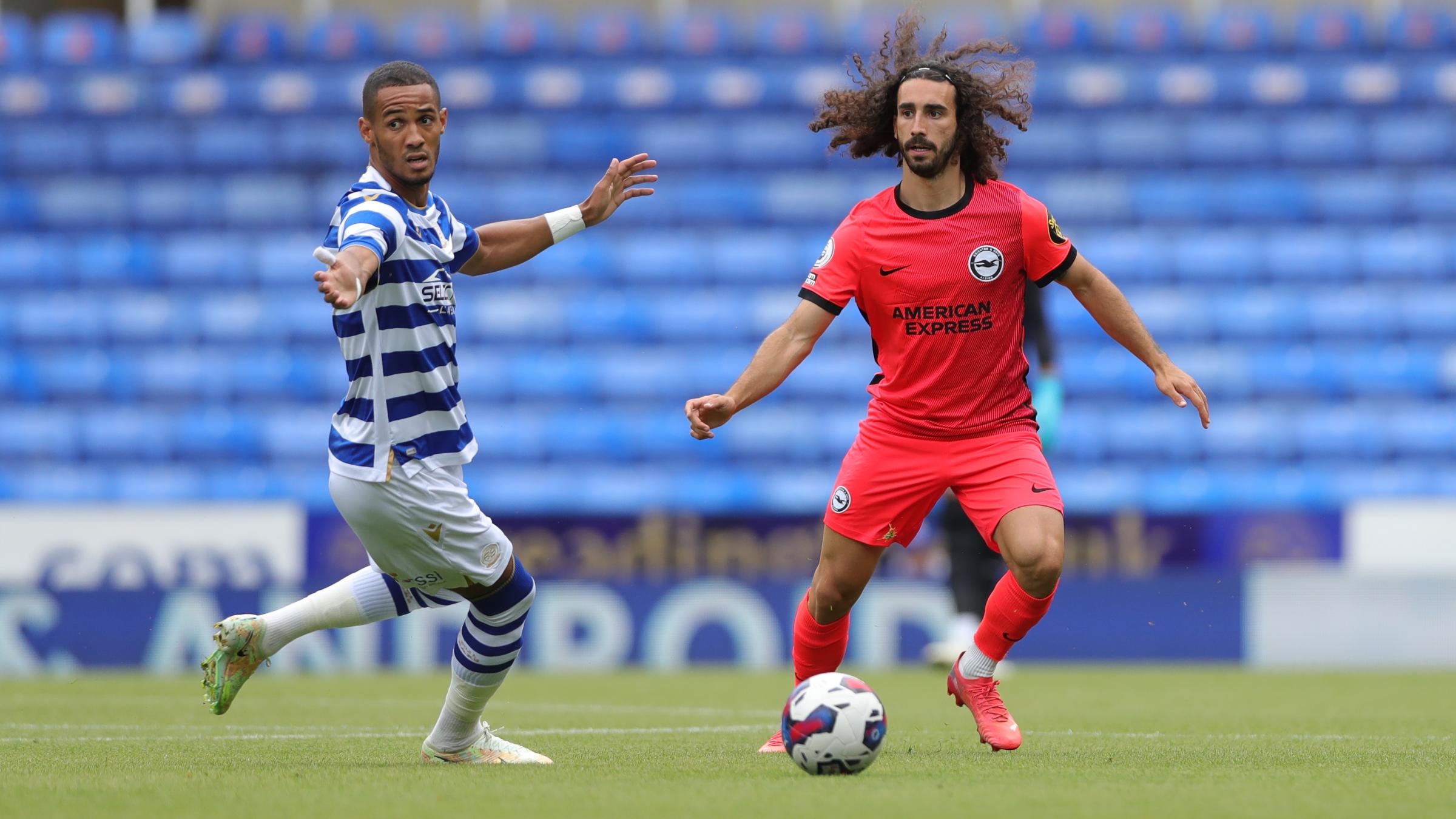 Albion’s position on Marc Cucurella remained unchanged today – despite a report of a transfer request.

Fabrizio Romano’s update was neither confirmed nor denied to Brighton.

it probably came across those who represent Cucurella – and is believed to be reliable.

Romano wrote on Twitter: “Marc Cucurella has just submitted a transfer request to Brighton. No agreement between Manchester City and Brighton on price, negotiations are difficult but ongoing.”

Albion’s stance will remain the same – that Cucurella has a long contract with them and they have no desire or need to sell him to anyone.

The Seagulls will consider the matter settled until they receive an offer that matches their estimate, which is believed to be in excess of £50million.

Such a scenario seems a long way off today.

How to recall an email in Outlook

Philly McMahon interjects: Cork chose the wrong fight, the good influence of football and why managers shouldn’t be on the sidelines