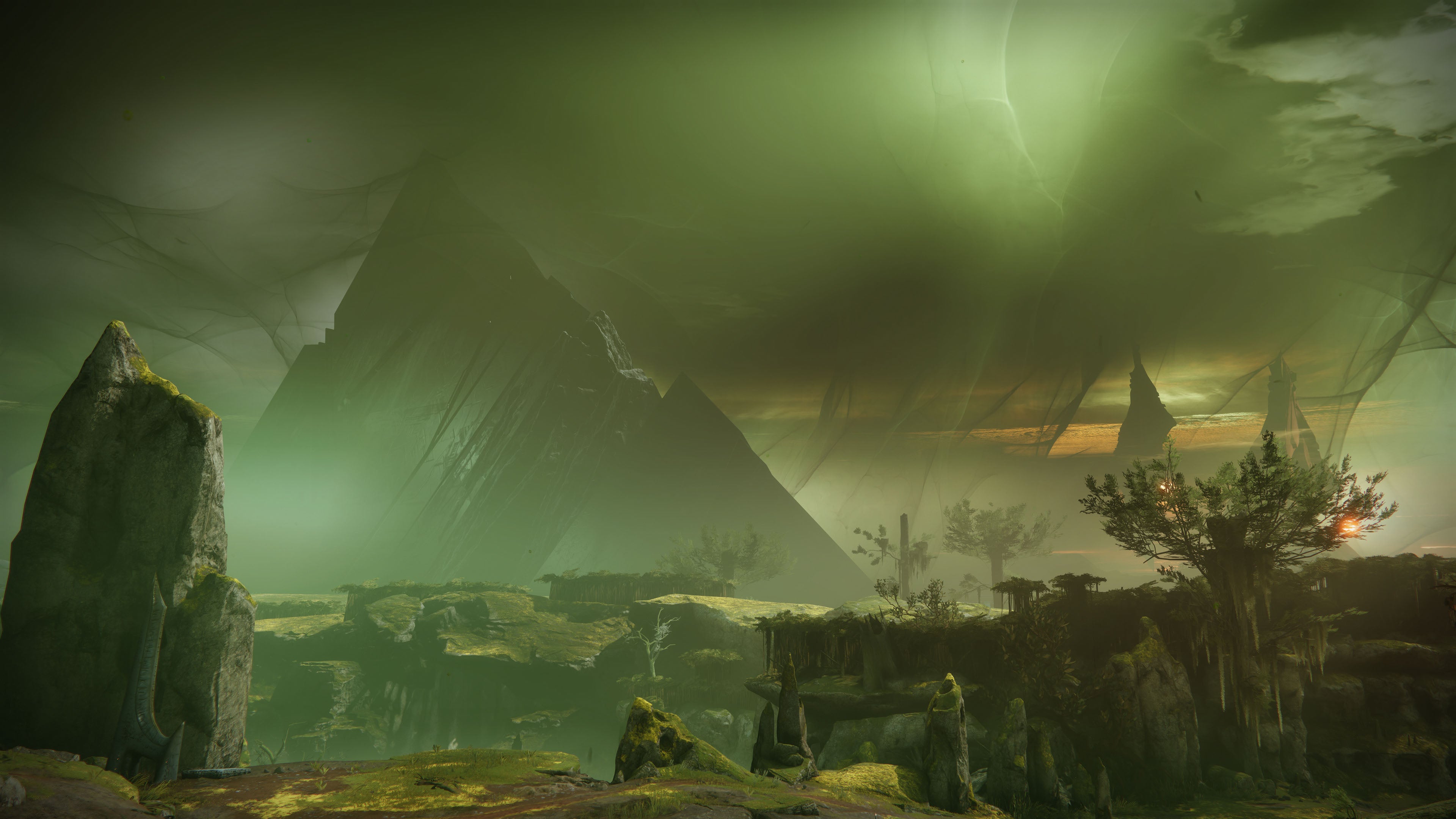 If you have played Destiny 2: The Witch Queen As it’s releasing earlier this month, you may know that the expansion’s first raid – Vow of the Disciple – should start shortly. Well, we now have an exact date for its unveiling – as that Raid Race for Vow of the Disciple has been announced for March 5th.

As a result, we can all reach out to individual raiders and follow their progress live on Twitch 10am PST / 1pm EST / 6pm GMT.

Those who compete must set a high bar if they are to differentiate themselves from previous winners. For the Deep Stone Crypt raid, released shortly before the launch of the previous expansion, Beyond Light, the winning team completed the raid in a total of five hours and twenty-nine minutes. If that indicates the rate at which we can expect this new raid to drop, be sure to tune in live to see some fast-paced clearings.

If you want to prepare for the raid, we have several guides for you. For one, check out our guide on how to earn all Source weapons in Destiny 2: The Witch Queen, as well as all the significant balance changes made to the game since week two.