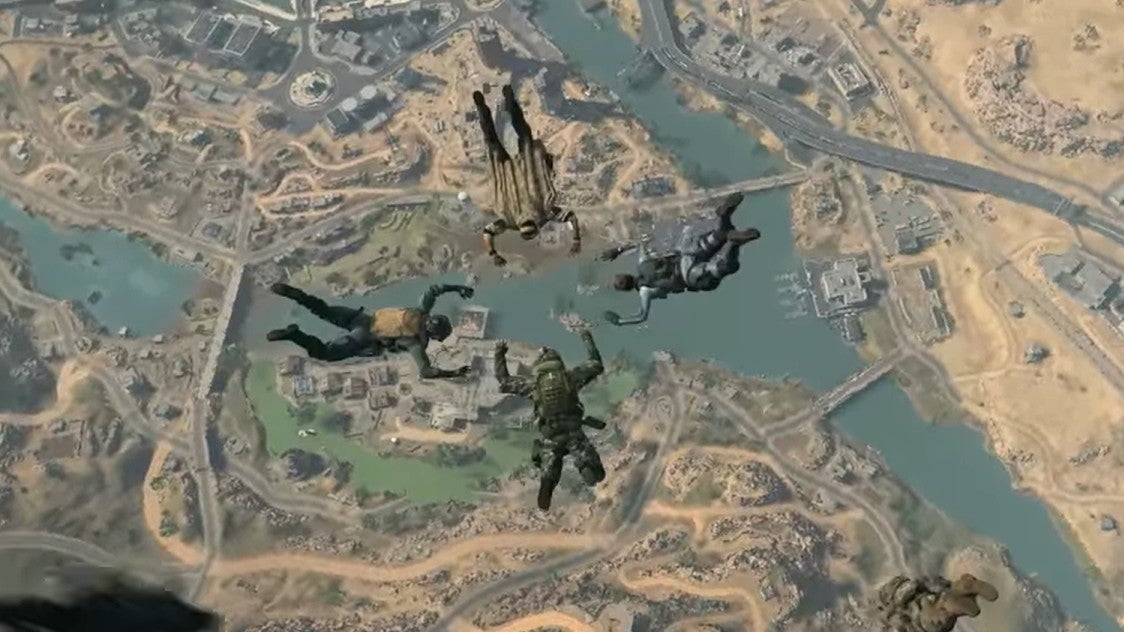 Call of Duty Modern Warfare 2 players have reported multiple issues since the release of the game’s mid-season update: “Season 1 Reloaded”.

The update introduced a new version of the fan-favorite map Shipment, the game’s first-ever raid level called Atomgrad, and a limited-time Warzone Cup mode that’s effectively a copy of Rocket League but with ATVs.

But it also brought with it a slew of bugs and glitches.

First, after installing the patch, players found that their custom weapon builds were completely wiped. Some lost one or two of their builds, while others sadly lost all of them. Infinity Ward later identified the issue caused by equipping gold camouflages for these specific loadouts.


In a related issue, players have also reportedly lost all weapon camo progression, causing quite a bit of social media discontent given the time it takes to unlock these channels. Infinity Ward reported fixing this issue citing a UI issue.

But other problems remain.

Some players who launch the game after the update are faced with a “Dev Error 11557”. Infinity Ward recommends that players who encounter this error reinstall the game, but that’s not an easy task considering the file size is over 200GB.

Players repeatedly encountering the Dev Error 11557 message may have a corrupted file that reinstalling the game should fix.

Finally, players may not be able to perform matchmaking when resuming the game on consoles from a paused state.

The consensus among COD players seems to be that Infinity Ward is overwhelmed after releasing Modern Warfare 2 multiplayer, Warzone 2.0 and DMZ in quick succession with little time to clean up development wear and tear.

Live updates as EasyJet plane has been diverted from Gatwick Airport

LEGO Star Wars: The Skywalker Saga Review: A meme-laden trek through a galaxy far, far away

Why does GoldenEye 007 legendary clock music sound different on Nintendo Switch than on N64?