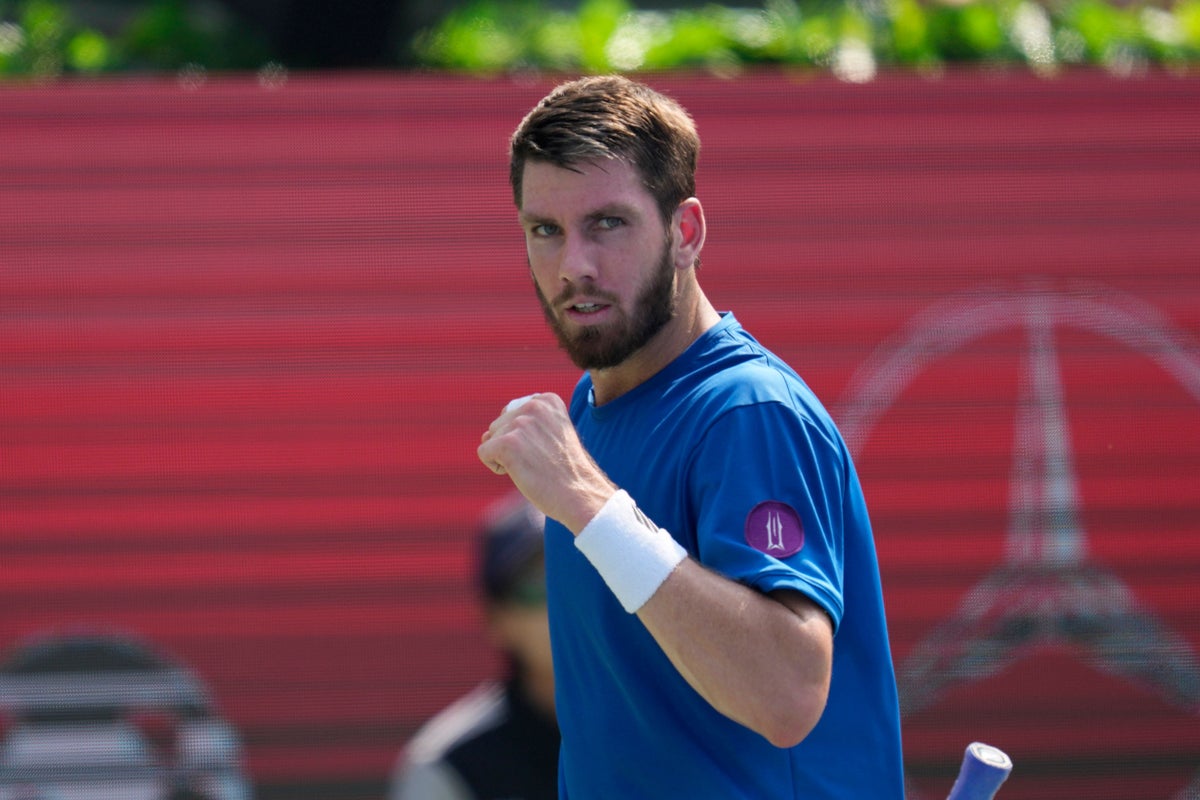 Cameron Norrie ended a three-game losing streak by defeating Kaichi Uchida in the opening round of the Korea Open.

But he capitalized on a friendly draw in Seoul with a 6-2, 6-2 win over Japanese wildcard Uchida, who sits at No. 163.

Norrie, who had a first-round bye as runner-up, served eight aces and faced no break point as he set up a quarterfinal match against American Jenson Brooksby.

“It feels great,” Norrie said. “I was a bit jet lagged, so it was nice to get up early and get it done in straight sentences.

“I found the conditions suited me well, it was quite hot and I like that. It was a tough match but I was able to win some close games and get a couple of breaks in every set so overall it was a good day for me.”

At the Tel Aviv Open in Israel, Liam Broady clinched one of the best wins of his career over Van De Zandschulp and reached the quarterfinals of the ATP Tour for the second time.

It’s Broady’s fourth win over a top 50 player and should be enough to see him climb back into the top 150 regardless of how he fares against second seed Marin Cilic in the last eight.

The 28-year-old’s only previous run on this stage at tour level took place in St. Petersburg in 2017.

Key talking points ahead of Northern Ireland’s trip to Greece