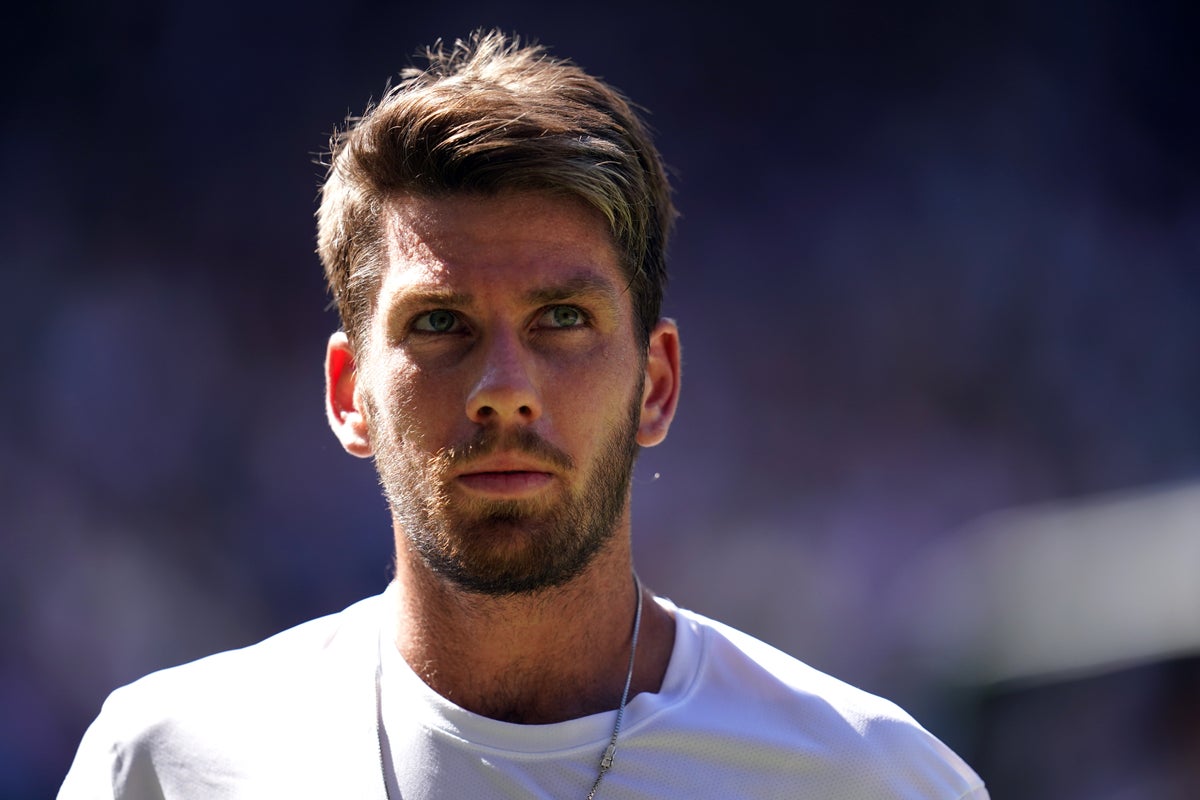 Cameron Norrie narrowly missed his third ATP Tour title of the year when he lost in straight sets to Daniil Medvedev in the final of the Abierto de Tenis Mifel.

World No. 12 Norrie won the tournament in Los Cabos, Mexico last year but faced a tall order as he defended his crown against leader Medvedev.

Little separated the two in a tense first set as both players capitalized on their early chances.

Norrie successfully repelled a set point at 5-4, but couldn’t stop Medvedev from converting on his second attempt.

The Russian was on cruise control from then on, racing home second to claim his 14th Tour-level trophy with a 7-5, 6-0 win.

It is Medvedev’s first tour win since last year’s US Open.