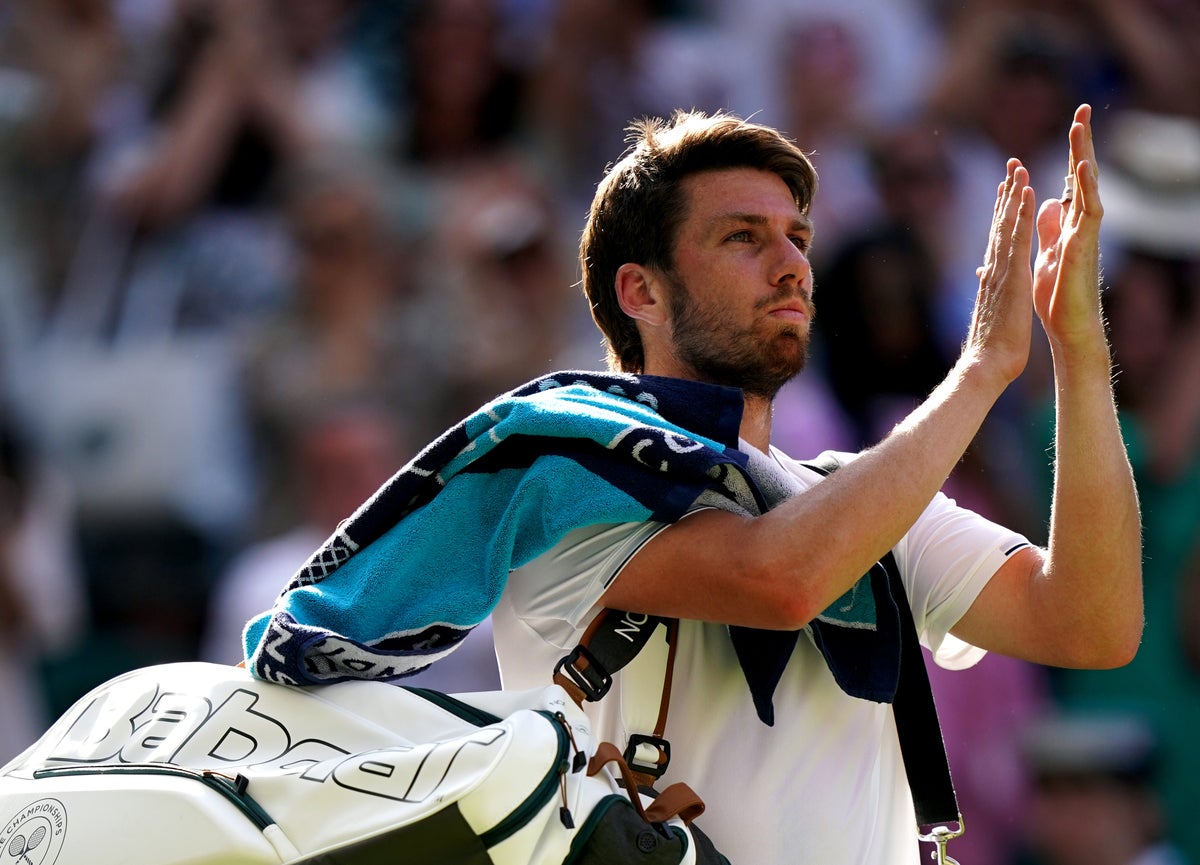 Cameron Norrie lost to Borna Coric in straight sets in the semifinals game in Cincinnati, ending his run in the Masters tournament.

Norrie lost 6-3, 6-4 to the Croatian, who will face either Daniil Medvedev or Stefanos Tsitsipas in the final.

Norrie admitted he lost focus before fighting his way back from the brink of defeat to book the semis.

Norrie told the ATP Tour’s official website: “That was amazing. Credit to Carlos. I was up a set and a break, 4-1, and I lost a bit of vision.”

https://www.independent.co.uk/sport/tennis/cameron-norrie-borna-coric-stefanos-tsitsipas-spanish-daniil-medvedev-b2149375.html Cameron Norrie was eliminated in the semifinals at the Cincinnati Masters

The cynical paraphrase of Blueshirt history

Hugo Keenan understands the benefits of competing for positions