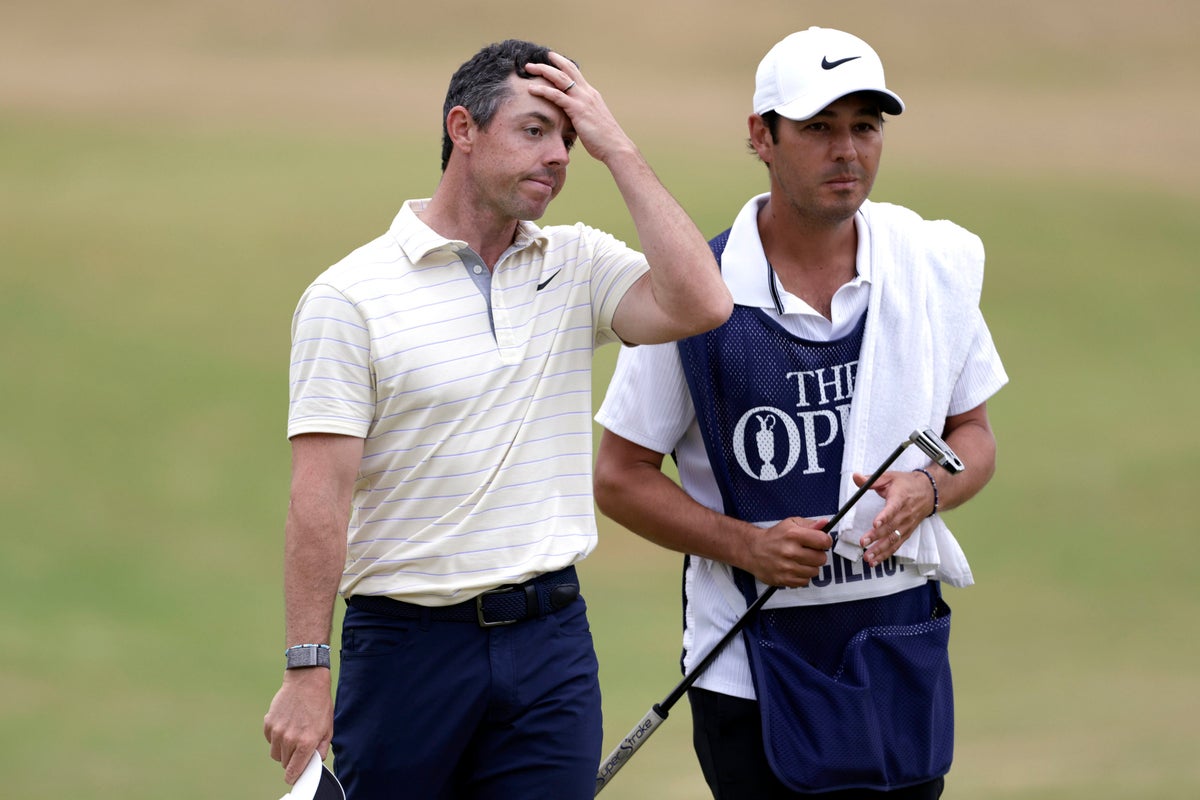 Australia’s Cameron Smith produced a stunning 64 in the final round to chase Rory McIlroy and win the Open Championship at St Andrews.

Smith put on a putting masterclass as he collected the birdies earlier in the day to come back from four strokes to deny McIlroy a long-awaited fifth major.

“I had a great opportunity to expand on my big titles, but I didn’t quite make it,” a disappointed McIlroy said afterwards. “I didn’t feel like I did a lot of things wrong, but the putter got cold there for most of the round. I did what I wanted to do, I played a very controlled round of golf.

“When Cam Smith made that run up the back nine, I had to dig really deep to get some birdies and I just couldn’t. I was beaten by the better player this week. Going out and shooting 64 to win an Open Championship at St Andrew is one hell of an achievement. Kudos to Cam, he’s had an amazing week.

“I know I can do this. I love this place, I play well here. I’ve finished third both times in the last two Opens here. it’s coming I knock on the door, I just have to be patient and eventually one will open for me.”

The Weeknd shares trailer for HBO's 'The Idol' series - Billboard