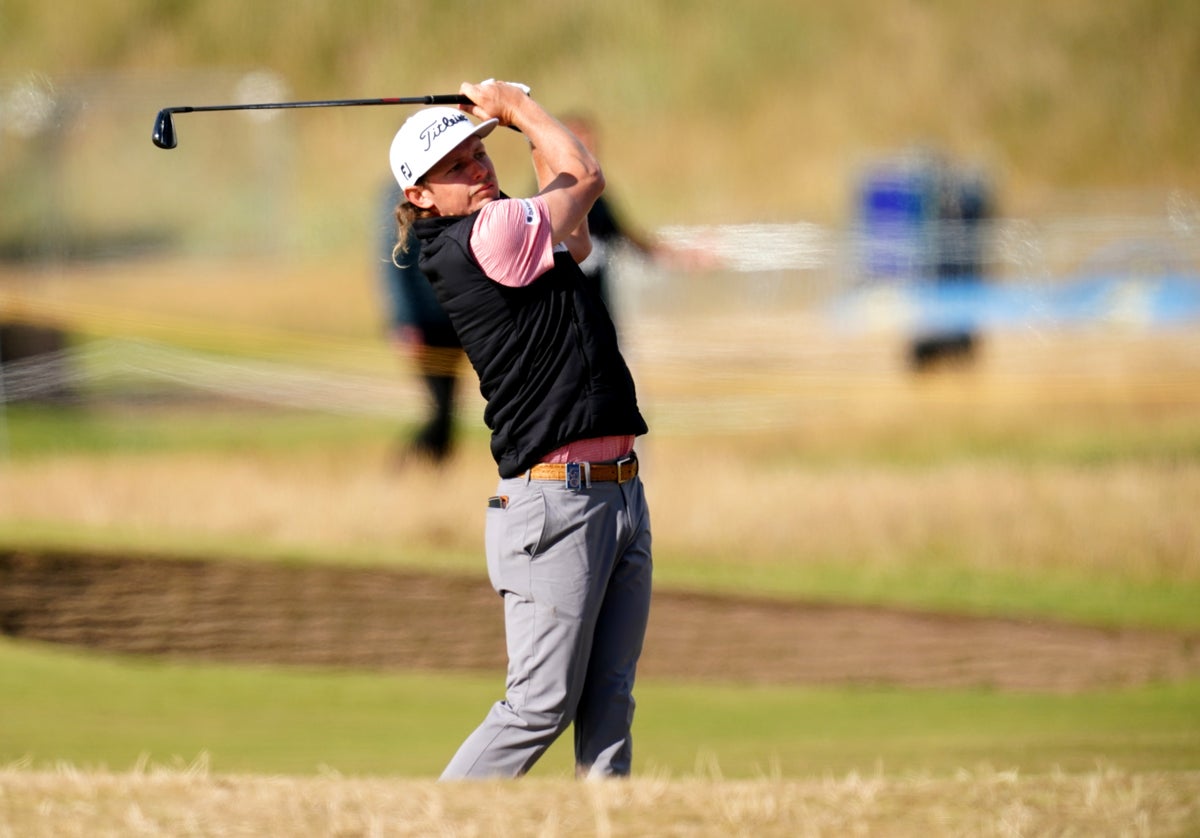 Cameron Smith planned to watch Peaky Blinders late into the night after putting himself in a strong position to win Friday’s Open.

The Aussie hit an eight-under par in the second round at St Andrews to reach the halfway point of the last major of the year with 13 under.

Smith has been relaxing from the Old Course this week by watching episodes of the hit British gangster drama and with a late start on Saturday now guaranteed he sees no reason to change.

“I’m looking at Peaky Blinders right now,” said the 28-year-old, whose round included six birdies and an eagle on a par-5 14.

“I spent a bit of time talking to people at home and seeing two or three before I went to sleep (on Thursday).

“I’ll probably do the same tonight. I might check out a few more, just try to stay up a little longer.

“I think I’ll probably try to stay up as much as possible. I think I’ll be a bit tired. I’m just trying to get a good night’s sleep.

“I’m not going to try to do anything in the morning – sleep in, get on the bike, move my legs and prepare like I normally would every other day.”

After Thursday’s fast and firm conditions, Friday morning’s rain slowed the track’s pace for the second lap, but Smith expected things to pick up again over the weekend.

He said: “I think if I’m late again tomorrow afternoon it will obviously firm up a bit, more like day one. So I’d say it’s going to be pretty brutal out there.”

Modern Morality: My stepson chooses a CAO class to please his parents and I'm not sure I should intervene

Why concert tickets are so expensive: Charts Explained - Billboard