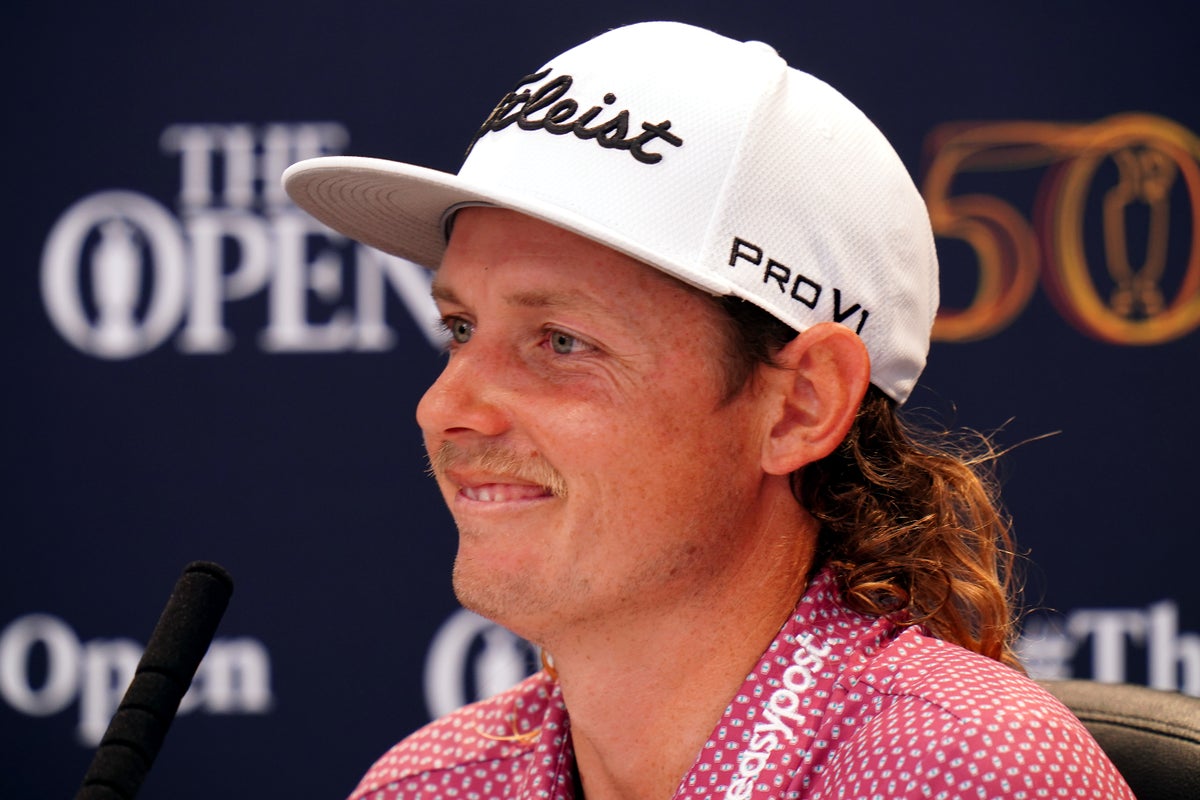 Open champion Cameron Smith has declined to comment on reports that he has agreed to take part in the LIV golf tour.

On Tuesday, Cameron Percy suggested that fellow Australians Smith and Marc Leishman had agreed to join the controversial Saudi-backed series. Smith could reportedly be paid $100m (£82.8m) for the move.

At a press conference ahead of the FedEx St Jude Championship in Memphis, Smith did not dispute the report as he declined to be spoken to about his future.

“If I have to say something about the PGA Tour or LIV, it’s coming from Cameron Smith, not Cameron Percy.

“I stand by my word and whenever you need to know something, it will be said of me.

Smith said he intends to play in the President’s Cup in September, which may at least suggest a move to the LIV series isn’t imminent, as such a move would jeopardize his participation in Charlotte, North Carolina next month.

“It’s what we’ve been looking forward to for the past three years,” Smith said. “We missed a year because of Covid and I look forward to being a part of it.”

Smith had also refused to address reports linking him to LIV Golf after his stunning Open win at St Andrews last month, when he broke a four-stroke deficit with a final round of 64 and finished 20-under par to beat 22-year-old Tiger Woods -old record.

Art Briles, who coached Baylor in the sexual assault scandal, is hired at Grambling State

When and on what TV channel is Dublin v Kerry? Throw-in time, TV and live stream details for the All-Ireland Football Championship semifinals