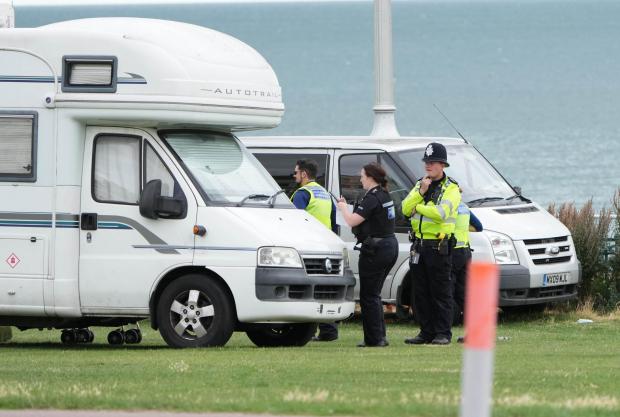 CARAVANS ordered by police to move from an “unauthorized camp” have been parked on neighboring streets.

About 20 officers used “police force” to disperse the group, but many caravans have moved to nearby roads.

A spokesman for the force said: “Sussex Police and Brighton and Hove City Council carried out a joint assessment of an unauthorized camp on Hove Lawns on Wednesday morning which included engagement and welfare reviews with the group.

“Police force was used to move the camp from Hove Lawns but several of the vehicles have remained nearby on the surrounding roads.

“Officials from Sussex Police’s neighborhood policing team continue to work with both the council and the group while maintaining a visible presence on the ground.”

https://www.theargus.co.uk/news/20863437.caravans-leave-hove-lawns-move-nearby-roads/?ref=rss Caravans leave Hove Lawns but move onto nearby roads

The ten best Fire-type Pokémon of all time

Brighton protest condemns Iran at an event in Churchill Square