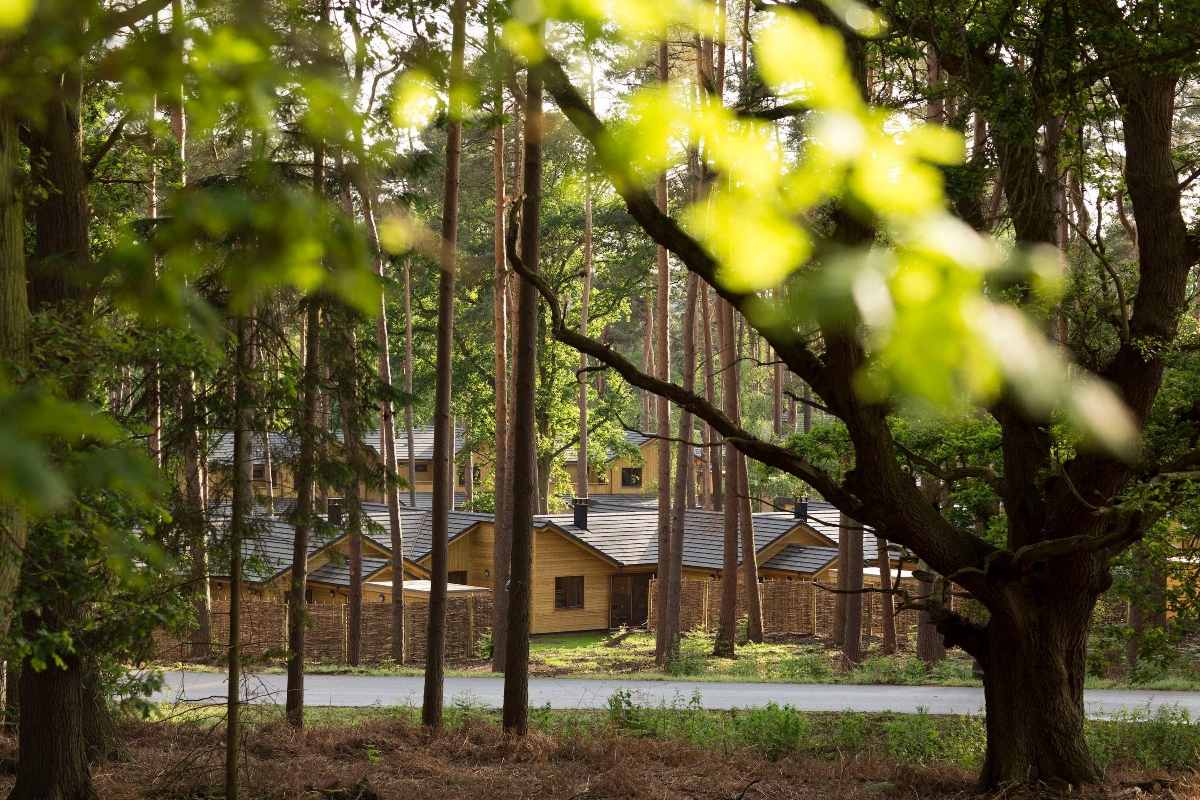 Center Parcs will no longer close its doors to guests on the day of the funeral of the queen after his decision caused a backlash from holidaymakers.

Customers were told they had to do this leave their accommodation at 10am on Monday 19 September for 24 hours which means they would have to look for alternative accommodation.

After complaints are received, Center Parcs has offered to allow guests with “extended breaks” to stay on-site on Monday.

The villages are still closed as of 10am Monday meaning visitors are unable to access the facilities and the company has offered affected visitors a refund of 17% of the cost of the lodge.

In a statement, the holiday company said: “Like many businesses, we have taken the decision to close all our UK villages on Monday 19 September.

“This decision was taken as a sign of respect and to allow as many of our colleagues as possible to share in this historic moment.

“We have contacted all guests arriving on Monday 19th September and offered them various options. Our villages are open to guests on Tuesday September 20th.

“The vast majority of our guests will either be arriving or departing on Monday 19th September.

“However, we have reviewed our position regarding the very small number of guests not scheduled to leave on Monday and we will allow them to remain in our villages rather than having to leave and return on Tuesday.

“Villages will remain closed on Monday and we are offering a discount for the lack of facilities that day.”

In a message sent to customers on Tuesday by the PA news agency, Center Parcs said: “Many guests have contacted us today to let us know they are upset by this decision, particularly guests with longer breaks.

“We are aware that it is extremely inconvenient to leave the village for one night and return.

“After thinking and listening, we have made the decision to allow guests with longer breaks to stay in the village on Monday 19 September.”

Before the about-face, Gast Tracy Groome, 58, a counselor who lives near Manchester, was worried about where her party of nine would stay after booking a seven-day stay at Center Parcs Elveden Forest in Suffolk. The trip was due to start on Friday and cost more than £2,500.

She told the PA news agency: “I am very sure it would not be what the Queen or the Royal Family want.

“I’m sure they don’t want everyone who was supposed to go on holiday to Centers Parc to spoil their holiday and have this stress of organizing something else.”

Glynis Meloy, 68, from St Austell in Cornwall, is booked for a week at Longleat Forest in Wiltshire in a group of six at a cost of £1,800 and had expressed concerns about what they would do on the day if they it would be asked to leave.

“If nowhere is open, then what are we supposed to do with all these people all day?” she said.

How is the national mourning guidance despite closures?

The Cabinet Office’s grief guidelines said: “Depending on the nature and location of their business and the tone of planned events, some businesses may wish to consider closing or postponing events, particularly on the day of the state funeral, at the discretion of individual businesses.”

Holidays in the villages start on Friday or Monday and can last either three, four or seven nights.

A spokesman for Butlin’s has said its resorts will remain open on Monday, but guests will be checking in later as they are asked to arrive from 3pm, two hours after the usual time.

This will “give our team time to observe the funeral and pay their respects,” he added.

https://www.theargus.co.uk/news/21466078.center-parcs-makes-u-turn-decision-close-day-queens-funeral-backlash/?ref=rss Center Parcs is making a U-turn in deciding to close on the day of Queen’s funeral after backlash