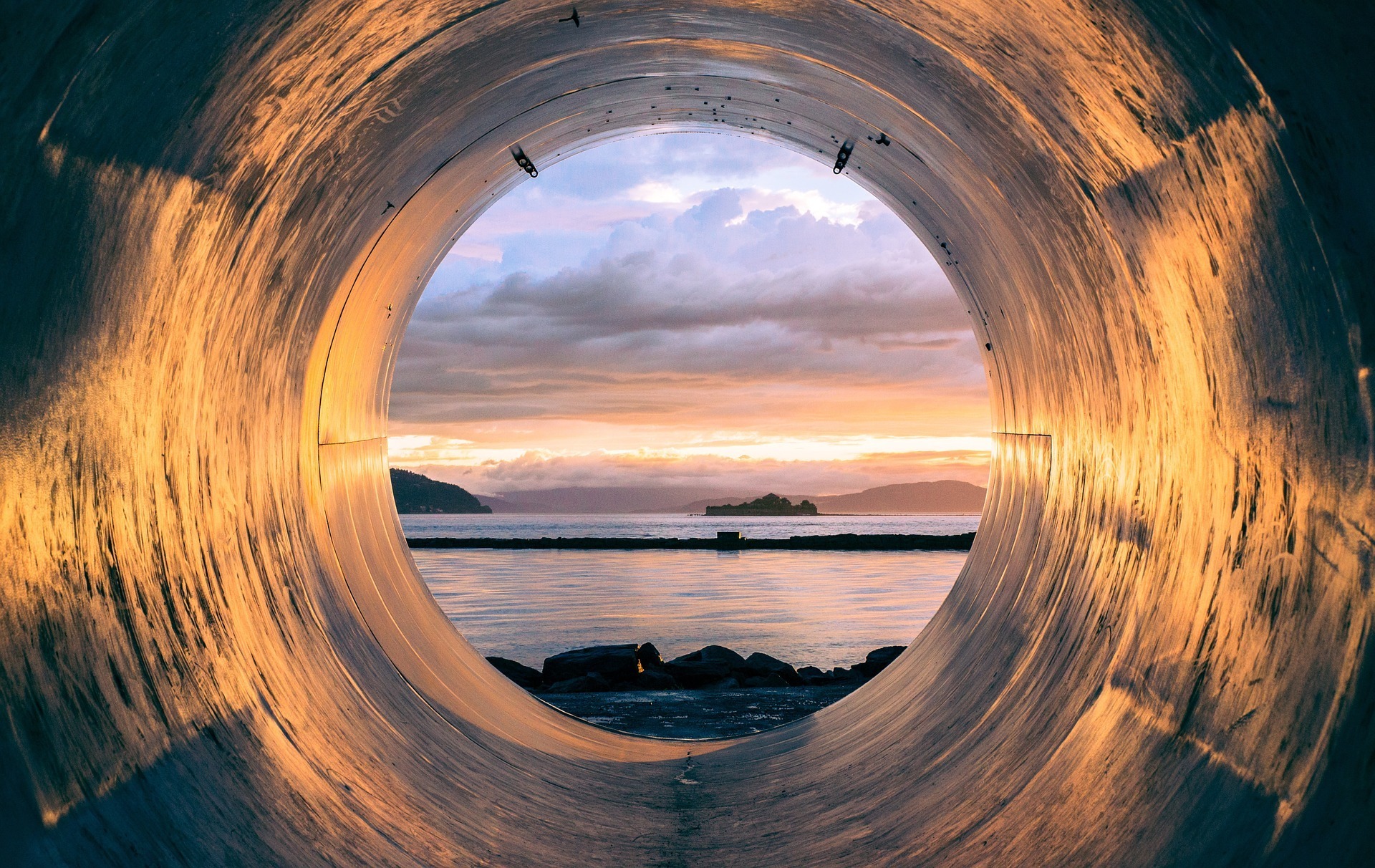 Activists have criticized changes to the Beachbuoy website warning people about sewage.

Part of Southern Water’s website, the tool alerts users when a combined storm overflow (or CSO) has been released into a bathing area.

The company says changes to the site will provide a “transparent view” of wastewater releases.

Sewage infrastructure currently cannot separate stormwater from untreated sewage, meaning it can seep into the sea and other watercourses during heavy rains – something Southern Water says is essential to prevent flooding.

But the volume and length of CSOs in Sussex in recent weeks has sparked anger from residents demanding a solution.

Southern Water has now made changes to its alerting tool, meaning that alerts that previously displayed as red crosses can now display as blue blobs depending on the circumstances.

The company says the previous approach was “extremely cautious”, adding that the impact of any release on bathing waters “can vary significantly depending on tidal conditions and duration”.

The Beachbuoy changes have sparked further anger, as the company doesn’t automatically issue a red alert every time sewage and stormwater is released, but instead notes how badly a release has had an impact.

For example, if a spill is far out to sea, the water company might decide it hasn’t affected bathing sites and a red alert might not be issued.

Instead, users can click on the bathing site and get a pop-up explaining when a release last occurred and whether it has affected bathing water quality.

The company explained the changes on its website: “In September 2022 we updated the map to reflect the impact of a release on a local bathing water site based on the location of the estuary, the duration of the release and the tidal conditions at the time.

“For example, if the outflow is 5km out to sea, the release was short and tidal conditions meant there could not be an impact on a bathing site, we will no longer color the bathing site icon red (the outflow icon will remain red to indicate a release).

“However, this information is still in the release table to provide a transparent view of all our releases.”

Southern Water says a number of other changes are planned in the coming weeks based on customer feedback.

Not everyone is happy about the changes, with Worthing Councilor Sally Smith (Lab, Central) calling it “a disgrace”.

The Worthing Climate Action Network said the changes were a “cover-up”.

But the water company said it “never hides data” and that all releases continue to appear on the site – just in a different format.

In a statement, the company said: “This is an important step for the tool to ensure we are providing accurate, fair and clear information to wild swimmers, kayakers, paddleboarders and all users of the beautiful beaches in our region.”

“Beachbuoy is at the forefront of providing near real-time data on storm outbreaks, but we need to ensure it goes beyond that to educate the public about the impact on the watercourse and not limit their enjoyment of their local bathing water. ”

St Matthew's Church in Worthing is powered by solar panels