Publisher Fellow Traveler and developer Jump Over The Age (of In Other Waters fame) have announced that Citizen Sleeper is coming to Switch on May 5th.

Mixing tabletop RPG elements into a narrative sci-fi adventure, the game lets you play as the sleeper, “a digitized human consciousness on the run from the corporation that owns the artificial body you live in”. You land on a devastated space station and you must build relationships with the other people on board to survive and avoid The Man and make a life for yourself in space. Watch the trailer above to get an idea of ​​how the dice game works.

The game will feature a soundtrack by Amos Roddy, who worked on In Other Waters and Kingdom Two Crowns, and character art by comic book artist Guillaume Singelin. 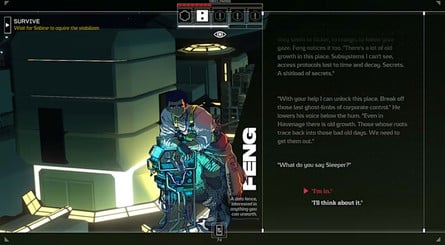 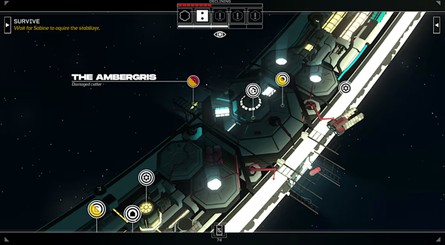 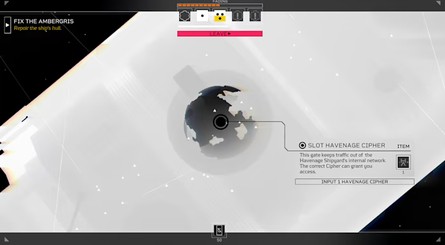 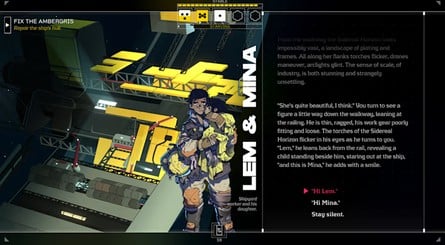 The game will cost $19.99 when it launches on May 5th. Let us know below if you’re interested in taking on the sleeper position when this game launches next month.

https://www.nintendolife.com/news/2022/04/citizen-sleeper-from-the-dev-of-switch-indie-gem-in-other-waters-arrives-in-may Citizen Sleeper from Switch indie gem In Other Waters is out in May

Crypto retail investors should be protected

Rota is helping staffing agencies and companies recover from the pandemic

Sakurai is back at work, but it may have “nothing to do with game production”