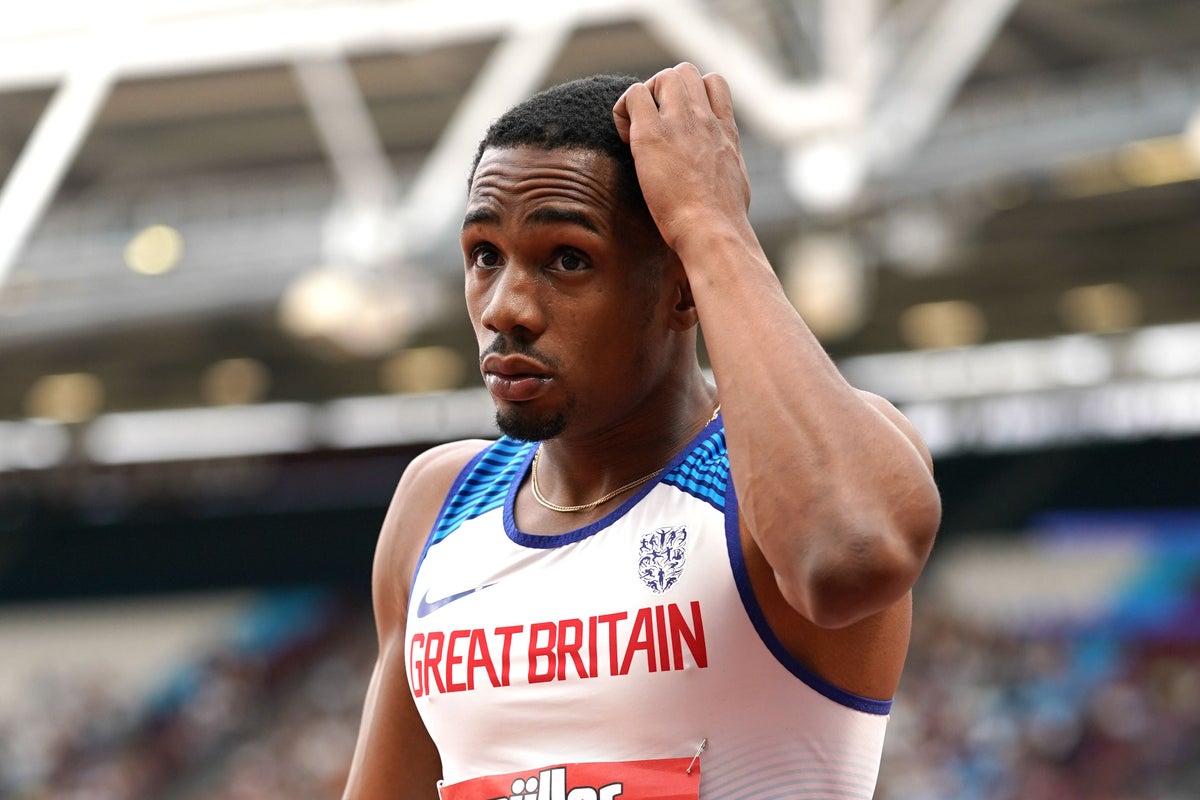 UK Athletics’ new technical director Stephen Maguire insists CJ Ujah will be considered for selection once he has served his drug suspension.

Ujah was retrospectively banned for 22 months this week but has been cleared of intentionally taking a banned substance by the Athletics Integrity Unit and the World Anti-Doping Agency.

He will be available for next year’s World Cup in Hungary and Maguire confirmed that if Ujah is fast enough he will be in the frame for the British team.

“If he is available for competition, we will select him. I haven’t spoken to CJ in a few years. He made a mistake and that’s clear,” he said. “I have to see what the environment is like. CJ has to run fast anyway.

“It’s about looking at that environment and where everything fits. Hopefully CJ will have an easy time coming back and it would be great to have that choice when choosing CJ. The 100m and 4x100m will be tough for everyone.

“I’ll definitely have a chat with CJ. I (also) had a few talks with the BOA (British Olympic Association). It’s getting to know her now that the CJ news broke. He is eligible to play next year. That’s a conversation I need to have.”

Ujah blamed a £10 supplement he bought on Amazon for testing positive for Ostarine and S-23 in Japan.

He had always denied taking anything on purpose, but Richard Kilty, who lost their relay medals alongside Nethaneel Mitchell-Blake and Zharnel Hughes, said earlier this year he would never forgive Ujah and Maguire concedes work will be required is used to re-integrate the Sprinter.

“Yes is the word because we need to double check where we stand, are we all on the same page? I’d be surprised if, while I’m not sure mediation is the right word, we didn’t have discussions about how it’s going to look like,” Maguire said.

“There will be a large group of athletes, not just CJ, Adam (Gemili), Richard or Zharnel. It’s a group that works together to understand how to do things.

“We need a bit of time to see how everything develops. One thing that was very clear is that we have to make sure that our environment, culture and ability to run fast is better than any other team in the world.”

He had turned down a return last year and is returning after a tumultuous 12 months at UKA that have left athletes disillusioned and major departures.

Maguire said: “(We want) stability if I’m being honest. A culture of stability and understanding that we are all in this together.

“Whether it’s the logistics team, the medical team or performance coaches, we all have a lot to do. You know, that sounds superficial, but it’s about respect.”

https://www.independent.co.uk/sport/general/athletics/cj-ujah-drugs-doping-ban-b2202243.html CJ Ujah is under consideration for Team GB selection after drug ban