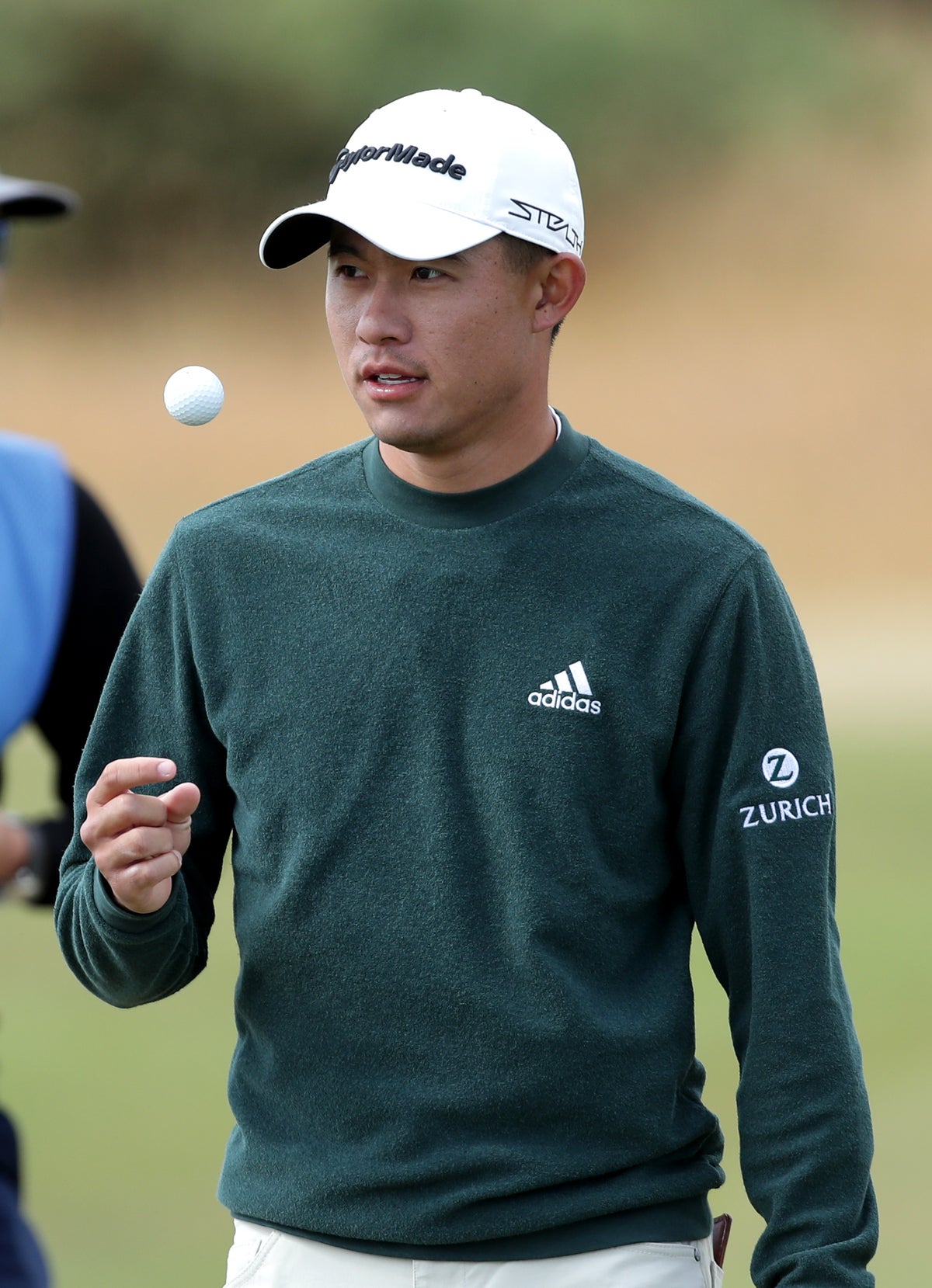 Collin Morikawa joked he had become a spectator as the pace of play proved to be an issue on day one of the Open at St Andrews.

Some of Thursday’s rounds lasted longer than six hours as the layout of the Old Course, with its double greens, shared fairways and numerous crossing points, slowed the 156-strong field.

Defending champion Morikawa, who was in the 19th of 52 groups of three alongside Xander Schauffele and Rory McIlroy, admitted it had been frustrating.

“We waited for groups on tees, waited for fairways. Xander and I have been talking about it, we’re watching more golf than ever.

“You stay in the fairway and watch two other groups play golf.”

McIlroy didn’t let things bother him too much as he carded a six under par 66.

The 2014 champion said: “It’s quite a stop-start but I think St Andrews is like that.

“So I think, especially on the first two days when the field is full, that’s to be expected. It is what it is.”

https://www.independent.co.uk/sport/golf/collin-morikawa-xander-schauffele-american-rory-mcilroy-b2123507.html Collin Morikawa joins spectators as pace of play is an issue at the Open