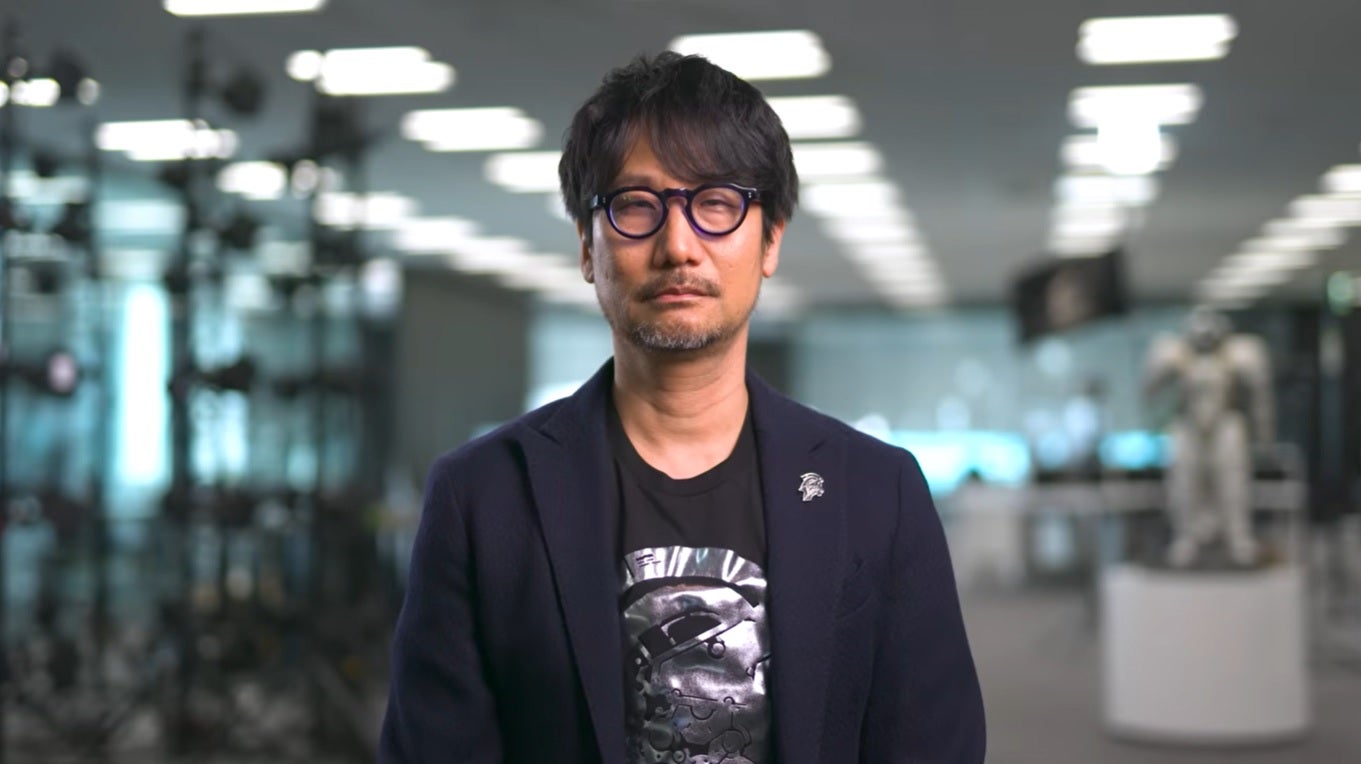 Hideo Kojima has spoken out about his mysterious cloud gaming project that Microsoft will release and said companies he spoke to about it thought he was “insane”.

Speak with IGNthe game developer legend revealed that the project has been on his mind for some time.

“The project we’re working on with Microsoft is one that I’ve been thinking about for five or six years,” Kojima said.

“The project required infrastructure that was never needed before, so I discussed it and made presentations with a lot of different big companies, but they really seemed to think I was crazy.

“Ultimately, Microsoft showed that they got it and now we’re working together on the project, including the technology front.”

Kojima’s collaboration with Microsoft was announced in June after months of rumours. Details are few and far between – we know this is a brand new project that will make use of Microsoft’s cloud technology in some way, but that’s about it.

“It’s a whole new game, one that no one has ever experienced or seen before,” Kojima said over the summer.

“I’ve waited a very long time for the day when I could finally start creating it. With Microsoft’s cutting-edge cloud technology and the turnaround in the industry, it’s now possible to challenge myself to create this never-before-seen concept.

“It may take some time, but I’m excited to be working with Xbox Game Studios and hope to bring you some exciting news in the future! Many Thanks!”

It’s a busy time for Kojima and his studio, Kojima Productions. In addition to this Xbox cloud game, the creator of Metal Gear is working on Death Stranding 2 for Sony and a Death Stranding movie.

“We hear the feedback,” says Phil Spencer of Redfall and Starfield delays

Dog problems in Elden Ring? Just use the Beast-Repellent Torch