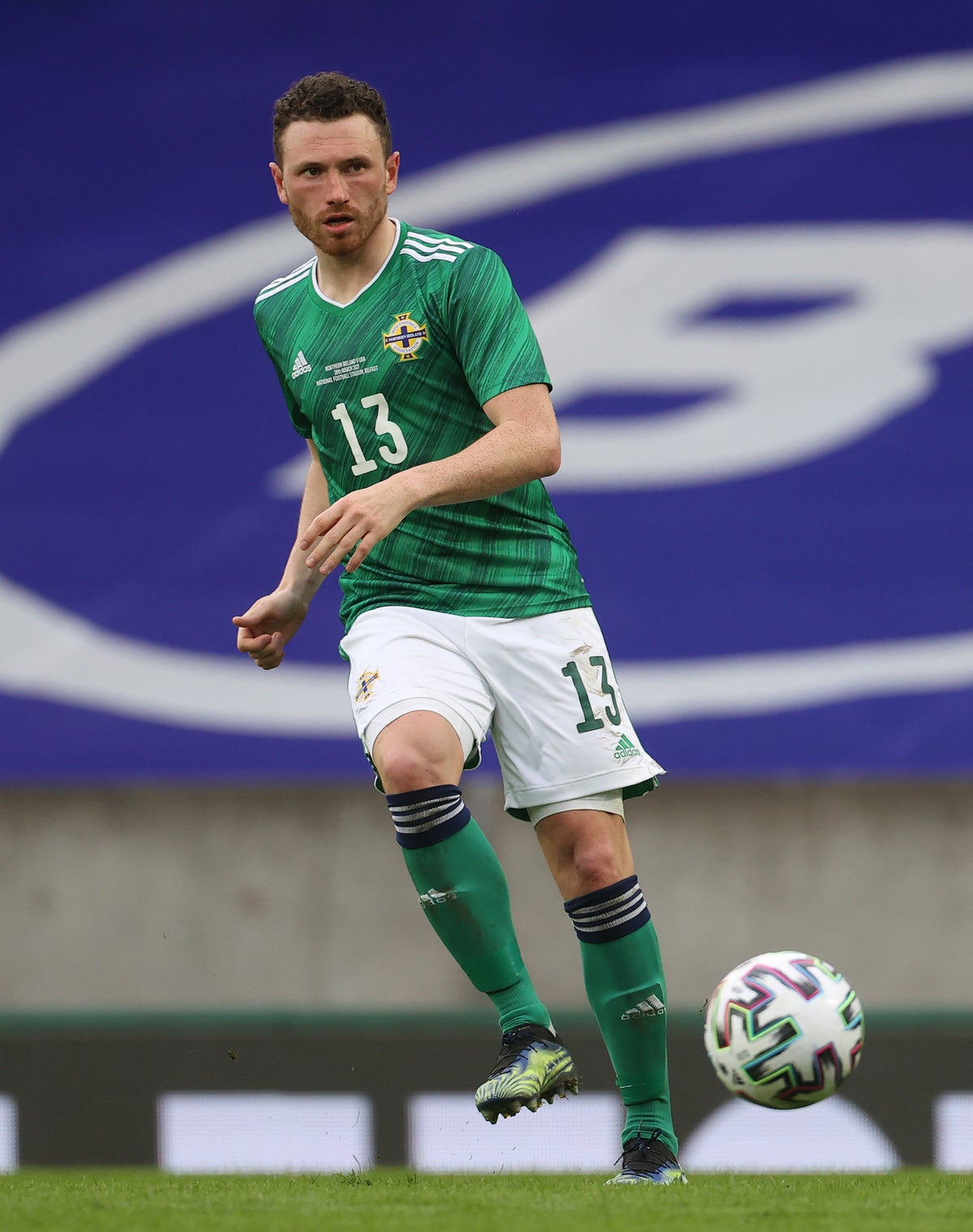 Corry Evans believes brother Jonny will go down in history as one of Northern Ireland’s all-time greatest players as he tacks on 100 caps.

The Leicester defender can reach the milestone in Tuesday’s Nations League game in Greece when he also meets Kosovo at Windsor Park on Saturday.

When that moment comes, no one will be prouder at the Georgios Kamaras Stadium than Jonny’s younger brother Corry, who himself has 69 caps.

“It would be great for him,” Corry said. “I think he’s been looking at that kind of number for a while now and I’m sure he would have liked to hit it a lot sooner.

“He’s a huge player for the country and as a whole family it’s also great that he’s recognized as one of the nation’s most capped players.”

“If you look at his club career, playing three Premier League medals with Manchester United and in the Champions League, he’s been amazing on and off the ball throughout his career with his interpretation of the game and his passing with both feet.” added Corry.

“He was a real leader in the international squad and we knew from a young age that he would be a great player. Everyone could see his ability and to reach 100 caps – hopefully – would be a great testament to his commitment and professionalism in reaching that milestone.”

Corry is back in Ian Baraclough’s squad after sitting out four games in June at the end of a grueling league season which culminated in Sunderland progressing through the play-offs to the Sky Bet Championship.

Although it has been frustrating to see Northern Ireland’s troubles from afar, Evans believes the long-term benefits of June – when a number of young players emerged – will be felt in time and said Baraclough’s side could turn the tide quickly.

“You go back to the Michael (O’Neill) era and in the first many games we didn’t really win many football games,” he said. “I think it took us some time to find our feet.

“Once we got that first win in Hungary, I think from there the team’s confidence and belief just grew and grew like a snowball.

“We put in that great run and managed to reach the Euros, which many of us probably never thought possible at the start of this season.

“It just shows a few wins and your faith and confidence just grows and who knows where it may take you.”

We need community policing, not crude reactions, and battle gear