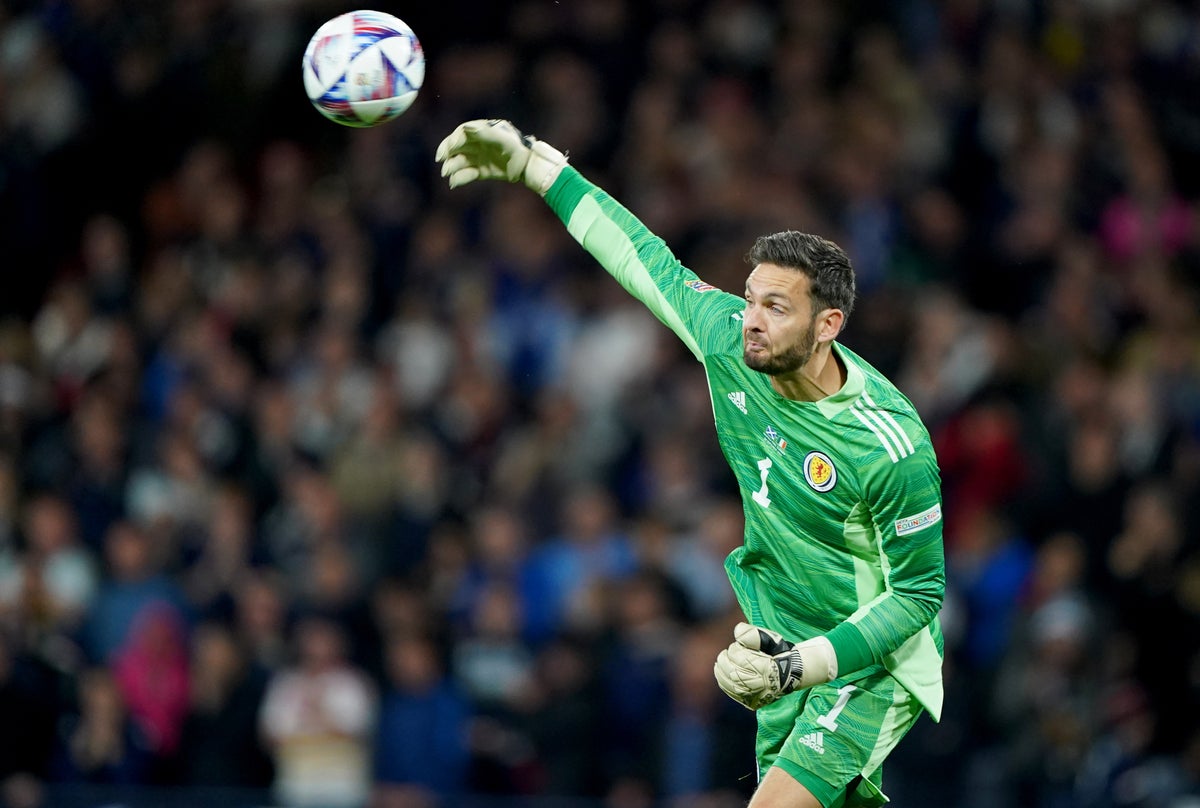 Scotland keeper Craig Gordon had a perfect day after the birth of his son in a 2-1 win over the Republic of Ireland at Hampden Park.

Ireland skipper John Egan put the visitors ahead in the 18th minute but in the second half Jack Hendry equalized with a header four minutes after the restart and Ryan Christie converted a penalty ten minutes from time to put Scotland two points clear to procure Ukraine at the top of group B1.

Steve Clarke’s men need just a point against Ukraine on Tuesday night in Kraków to win the group and advance to League A, but Gordon’s spirits are already sky-high.

He said: “I got the call around nine thirty last night to say the baby was on the way.

“I got into the hospital and it was just before 7am this morning when he was born.

“Everything is great with mom and baby so I’m looking forward to seeing him again.

“I was fine. It was just a great morning and that will hit me later when the tiredness sets in.

“But so much adrenaline from the day that I felt good out there.

“It was a good atmosphere and a good game that I was so delighted with that I came back in time to play.”

Gordon saved the day 1-1 after Michael Obafemi sped off the edge of the Ireland box at the break and played on Troy Parrott, who only had the Hearts keeper to beat.

However, the former Celtic and Sunderland number one stretched a leg out and blocked a corner that fell flat

Gordon said: “It was a really quick counterattack and they had a couple of men over them.

“It was a good opportunity but I just managed to stay tall and stretch one leg and get enough on it to deflect it backwards.

“It’s a big moment especially if we go ahead and win the game but that’s all down to the guys in front of me.

“I had a save, but it’s just about putting the ball in the net at the other end.

“It will be tough on Tuesday, but we will go there with confidence.”

https://www.independent.co.uk/sport/football/craig-gordon-scotland-summer-john-egan-republic-of-ireland-b2174671.html Craig Gordon revels in a perfect day after the birth of his son and Scotland’s victory