Activision has announced Crash Team Rumble, a team-based 4v4 online multiplayer game starring Crash Bandicoot and his furry/scaly friends. The game sees Toys for Bob, the studio behind Crash Bandicoot 4: It’s About Time, back in the developer role for the Crash Bandicoot series, but with a decidedly different approach in tow.

Crash Team Rumble puts players in the shoes of Crash, Dingodile and the Bandicoot stable of friends and foes. Each character has their own powers, personality and playstyle as they compete in 4v4 competitions across a variety of arenas. Teams compete in a variety of activities to place the most wumpa fruit in their drop zone while defending it. 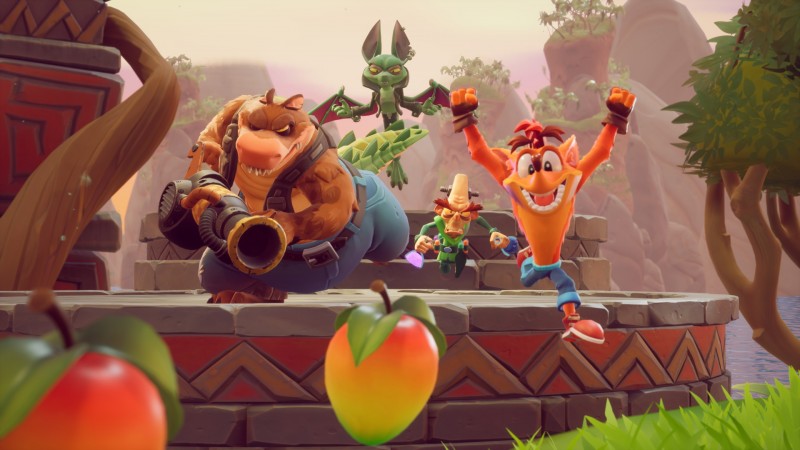 “We are very excited to unveil Crash Team Rumble, our new take on multiplayer in the Crash universe,” said Paul Yan, co-studio head at Toys for Bob, in a press release. “Crash Team Rumble has something for everyone – easy pick-up and play for those who just want to jump in, while also offering experienced players the opportunity to use and master their hero’s unique abilities.”

Check out the reveal trailer below.

Crash Team Rumble will be released in 2023 for PlayStation 5, Xbox Series X/S, PlayStation 4 and Xbox One. The game features cross-platform play, so thankfully you don’t have to coordinate with friends or fret over which version to pick.

Fortnite Refunds: Find out if you're eligible for compensation