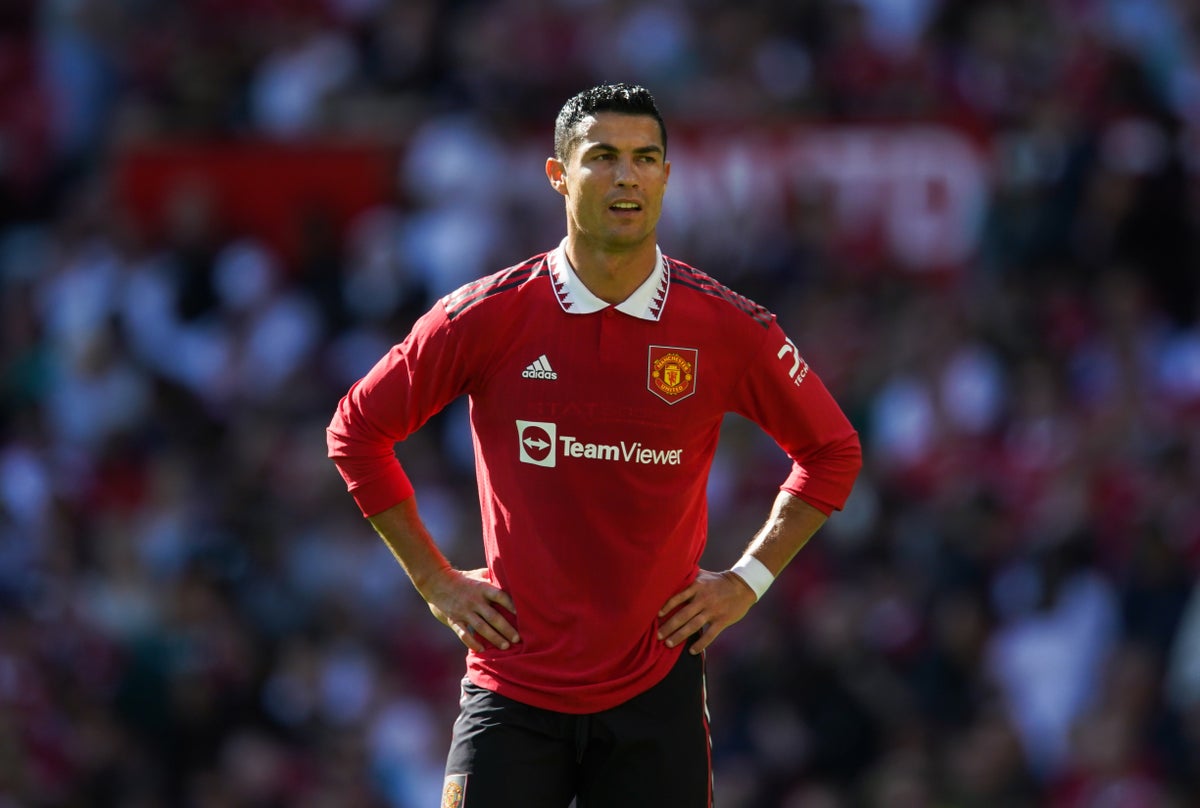 Cristiano Ronaldo stressed he was “happy to be back” to play for Manchester United after playing 45 minutes in the 1-1 draw with Rayo Vallecano.

Ronaldo missed United’s pre-season tour of Thailand and Australia for family reasons as he is reportedly looking to leave the club, but he checked in at the training ground earlier this week to discuss his future with new boss Erik ten Hag.

The 37-year-old played 45 minutes against the La Liga side – his first appearance for United since the 4-0 defeat at Brighton last season – before being withdrawn at half-time in a pre-planned move.

He later posted a picture of him playing on social media with the caption, “Happy to be back!”

United ended their pre-season with a draw when Ronaldo’s substitute Amad Diallo canceled out an Alvaro Garcia Rivera goal in the 48th minute.

It remains to be seen whether the Portugal international will feature in United’s Premier League opener with Brighton next Sunday.

https://www.independent.co.uk/sport/football/cristiano-ronaldo-manchester-united-rayo-vallecano-b2135254.html Cristiano Ronaldo ‘happy to be back’ after Man Utd return in 45 minutes

Pelosi confirms trip to Asia but no mention of Taiwan

'It's a reminder girls can do anything': Royal County queens reclaim their crown for eternity in final