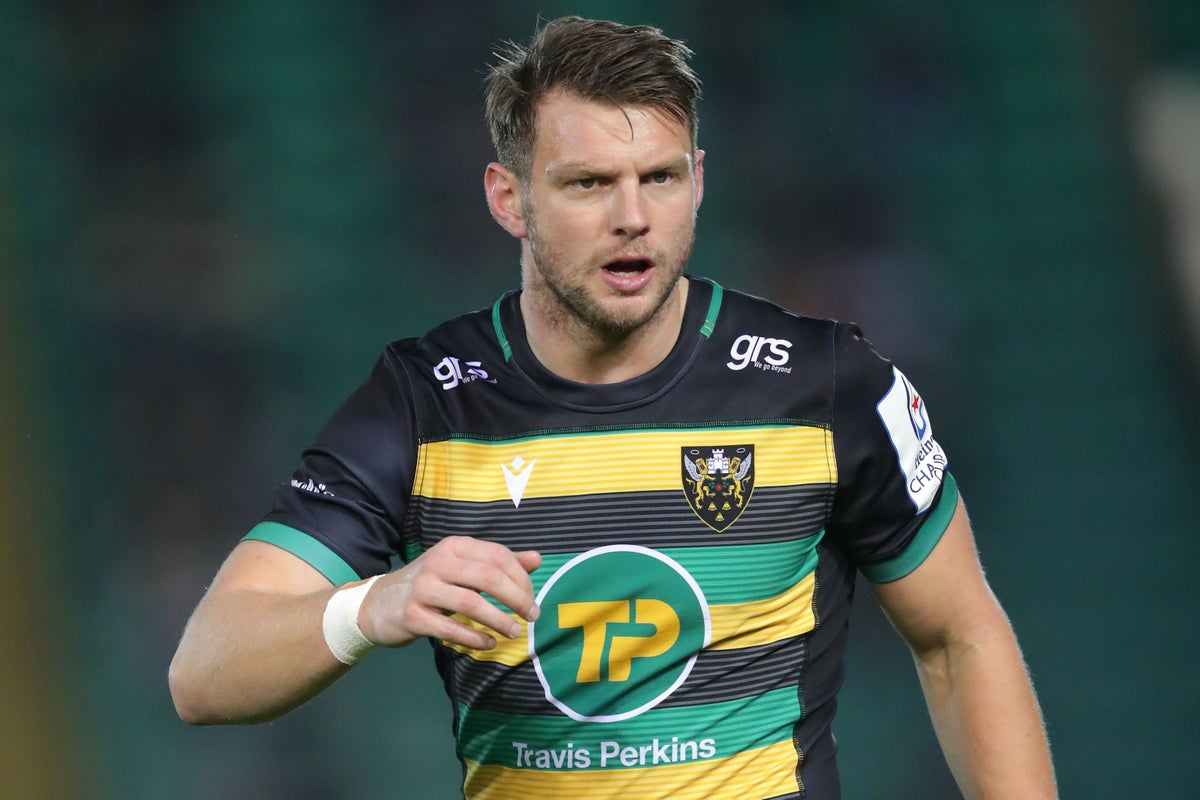 Welsh fly-half Dan Biggar will leave Northampton at the end of the season.

The 32-year-old joined the Saints from the Ospreys in 2018 and has helped them achieve two top-four finishes in the Gallagher Premiership.

Rugby director Phil Dowson revealed that financial constraints played a key role in the decision, saying: “It is well documented that the salary cap for Premiership clubs is lower than previously for this season and next.

“There is also a reduction in marquee players from two to one, which adds an extra challenge in building a balanced and competitive roster. We need to start creating a longer-term plan for the team, so those are all factors that we took into account when making this decision.”

Dowson praised Biggar’s influence on the younger members of Northampton’s squad, adding: “Dan’s quality as a player is obvious.

“He’s a British and Irish Lion, a 100-cap Wales international, a leader who cares about the team. He loves pressure and he loves to compete. His attitude is also exemplary.

“When he joined Saints in 2018 we were a club in transition and there were a lot of expectations placed on him. He was instrumental in rebuilding the team.

“We’re at a point now where we feel we should be competing at the business end of big competitions, with a number of executives on the roster who just came through when Dan arrived.

“If we’re successful and win a big trophy, Dan’s fingerprints will be everywhere.

“Dan is a good man and will not be short of offers for next season and beyond. We wish him and his family the very best for whatever opportunity he chooses.”

He said: “I loved my time at Northampton Saints, a traditional rugby club that’s full of great people from top to bottom. It was a privilege to wear the black, green and gold jersey.

“I wish I could have played more for the club – I’ve missed a few games in recent years due to my international commitments – but there’s no better place to play rugby than Franklin’s Gardens in front of an incredible group of fans.”