We covered the upcoming Switch launch of turn-based strategy title Dark Deity for PC a while ago, and it’s finally coming to Nintendo’s console this week.

A special launch trailer has been released to mark the occasion, and it really shows how much the game takes inspiration from Nintendo’s Fire Emblem series.

In Dark Deity there is a strong focus on managing the relationships between your characters, which is also a common theme across the Fire Emblem series. The game even takes place in a military academy, just like Fire Emblem: Three Houses.

Dark Deity spans 28 chapters and includes 30 playable characters. If you’re a fan of the series, Dark Deity might scratch that Fire Emblem itch. It has certainly received positive reviews from the gaming press, and its Steam user rating currently stands at “Mostly Positive”. 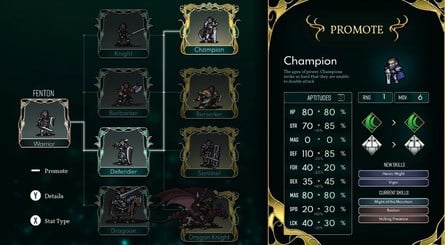 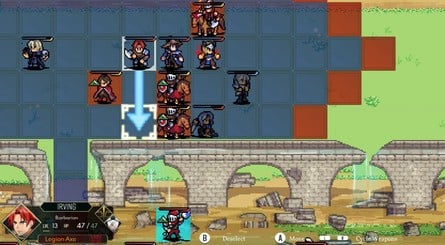 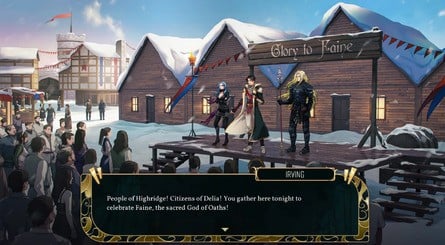 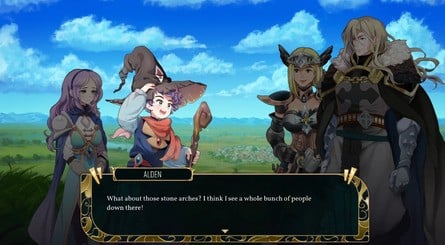 Ubisoft says development of Skull and Bones “is going well”