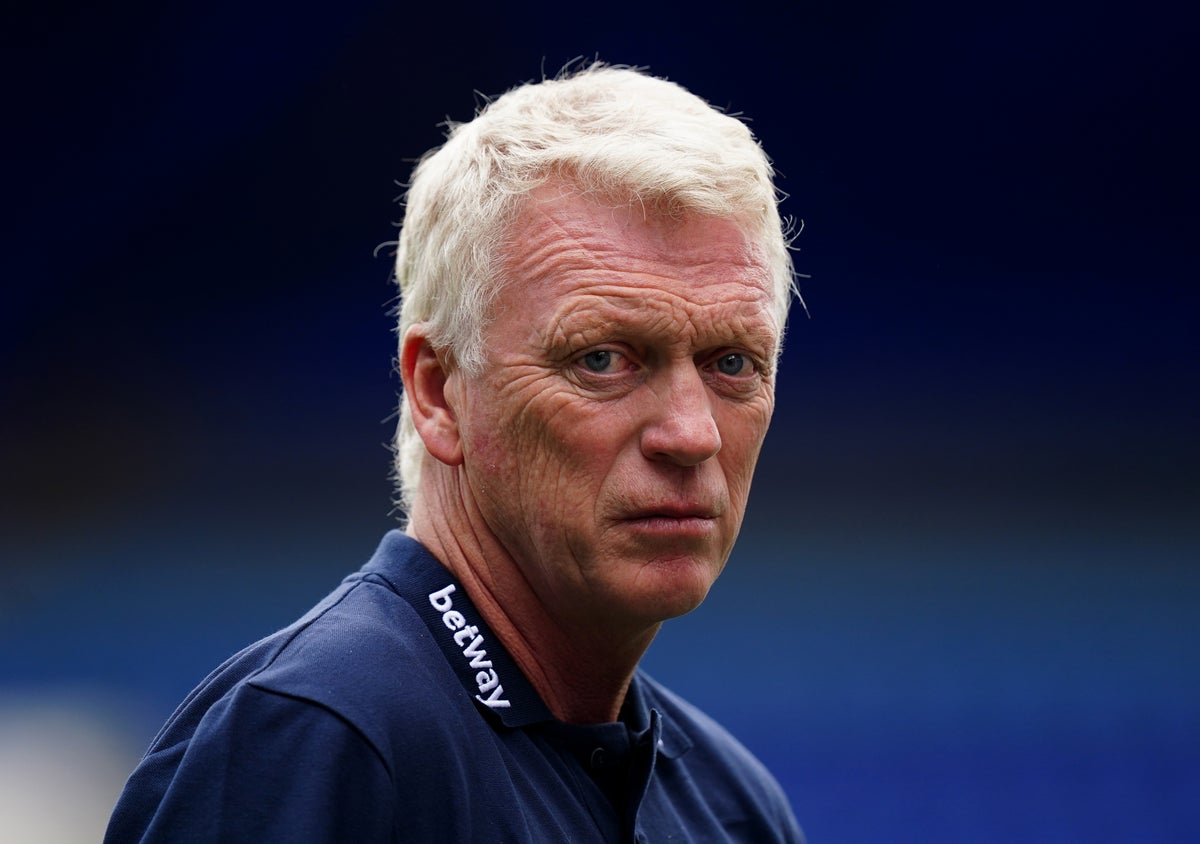 David Moyes admitted he was unhappy with aspects of West Ham’s performance but declared it ‘done’ after they held on to a 3-2 Europa Conference League win at Danish club Silkeborg.

But not everything went smoothly for Moyes’ side as, just like against Romania’s FCSB a week ago, they conceded the first goal, this time through a clean finish from Kasper Kusk.

And they lasted through the final 15 minutes after Soren Tengstedt pulled one back before eventually claiming two of two wins in Europe this season to top Group B.

Moyes told BT Sport: “Little things I liked, little things I didn’t like. When the score was 3-1 it should have been comfortable.

“We started making bad counterattack decisions, which annoys me, and some bad defensive decisions.

“But look, we got the job done. Winning away in Europe is not easy.”

Dawson started the season for the first time after recovering from an injury sustained over the summer.

He said: “They made it difficult for us towards the end. The performance wasn’t great. It’s a difficult pitch to play, it was a bit sloppy, but we got the three points.

“They are a good team and they play great football. They know the pitch better than we do. Sometimes we were sloppy, but we got the job done.

The defender was close to leaving West Ham on deadline day but a move to a club in the Midlands where he could be closer to his family never materialized.

Captain Declan Rice said: “I’m happy for Craig. He’s had a tough couple of months but I’m happy he’s with us. The fans love him. We love him.”

https://www.independent.co.uk/sport/football/gianluca-scamacca-west-ham-europe-sassuolo-europa-conference-league-b2168422.html David Moyes is delighted to see West Ham ‘get the job done’ in defeating Silkeborg

Beijing Olympic Ranking Is Worst Of Any Winter Olympics

“Put a lion in a corner, they’ll bite” – Adam Peaty on rebounding