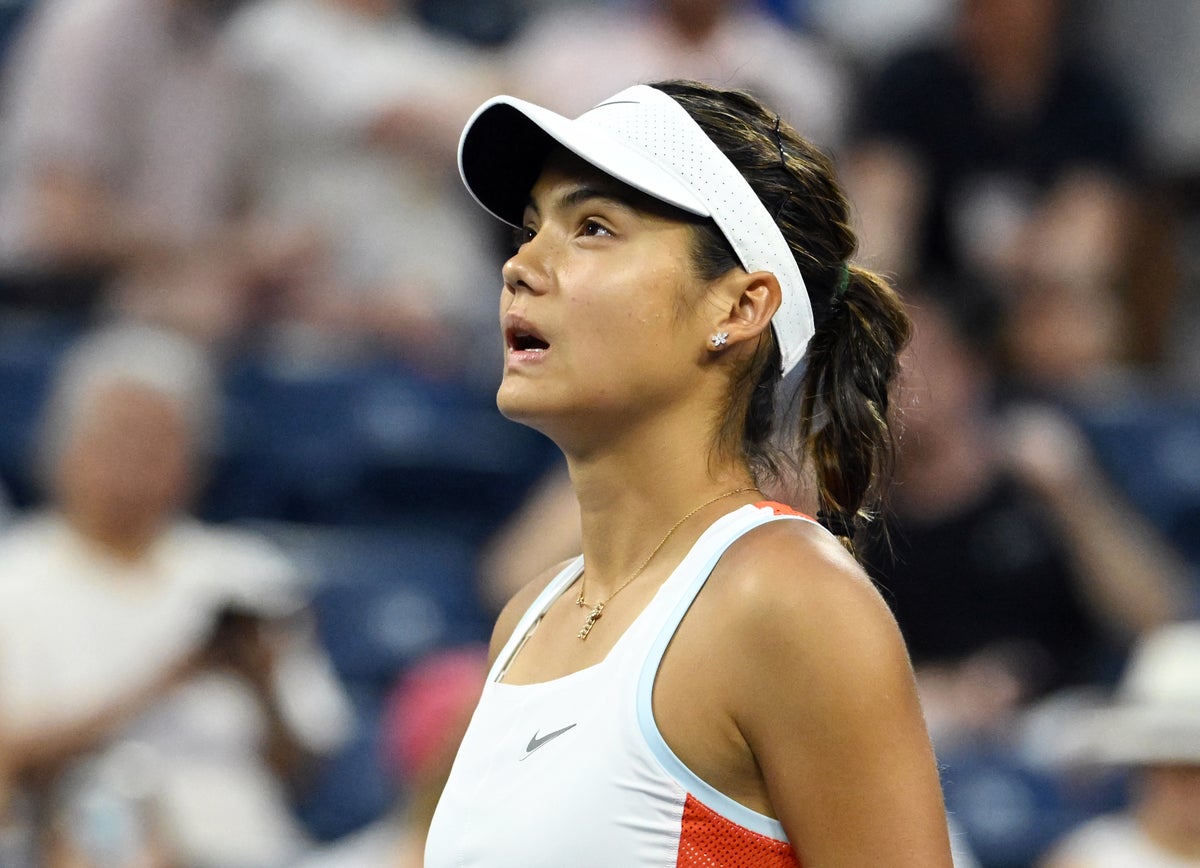 Emma Raducanu’s defense of the US Open title is over after a first-round loss to Alize Cornet.

The 19-year-old was beaten 6-3, 6-3 in windy conditions at Louis Armstrong Stadium but Cameron Norrie and Dan Evans safely advanced to the second round to join five British players.

Rafael Nadal marked his first game at Flushing Meadows in three years by coming down after a set to beat Rinky Hijikata while Naomi Osaka and Venus Williams said goodbye.

Serena Williams isn’t the only player retiring. Germany’s Andrea Petkovic, a former top-10 player and semi-finalist at the French Open in 2014, announced ahead of the tournament that this would be her last Grand Slam, while American former Wimbledon semi-finalist Sam Querrey is also retiring.

After surviving qualification, 17-year-old Linda Fruhvirtova claimed her first Grand Slam victory in the peloton on Tuesday. The Czech production line of female talent seems endless, with 17-year-old Linda Noskova and 16-year-old Sara Bejlek also making it through the qualifiers, while Fruhvirtova’s 15-year-old sister Brenda is rocketing up the rankings.

Andy Murray and Serena Williams open the two sessions at Arthur Ashe Stadium on Wednesday for their second-round matches.

Murray faces young American Emilio Nava during the day, while Williams faces a difficult task if she is to extend her farewell tour slightly against second seed Anett Kontaveit.

Also tonight, Jack Draper will hope to show his quick improvement against sixth seed Felix Auger-Aliassime, while Harriet Dart meets Dalma Galfi of Hungary, where a win would make her Britain’s new number one.

https://www.independent.co.uk/sport/tennis/us-open-rafael-nadal-sam-querrey-andrea-petkovic-emma-raducanu-b2156288.html Day 2 of the US Open: Emma Raducanu’s title defense over the first hurdle

"Does Councilor Amanda Evans know what it's like to be cold?"

Watford midfielder Imran Louza has been accused of spitting