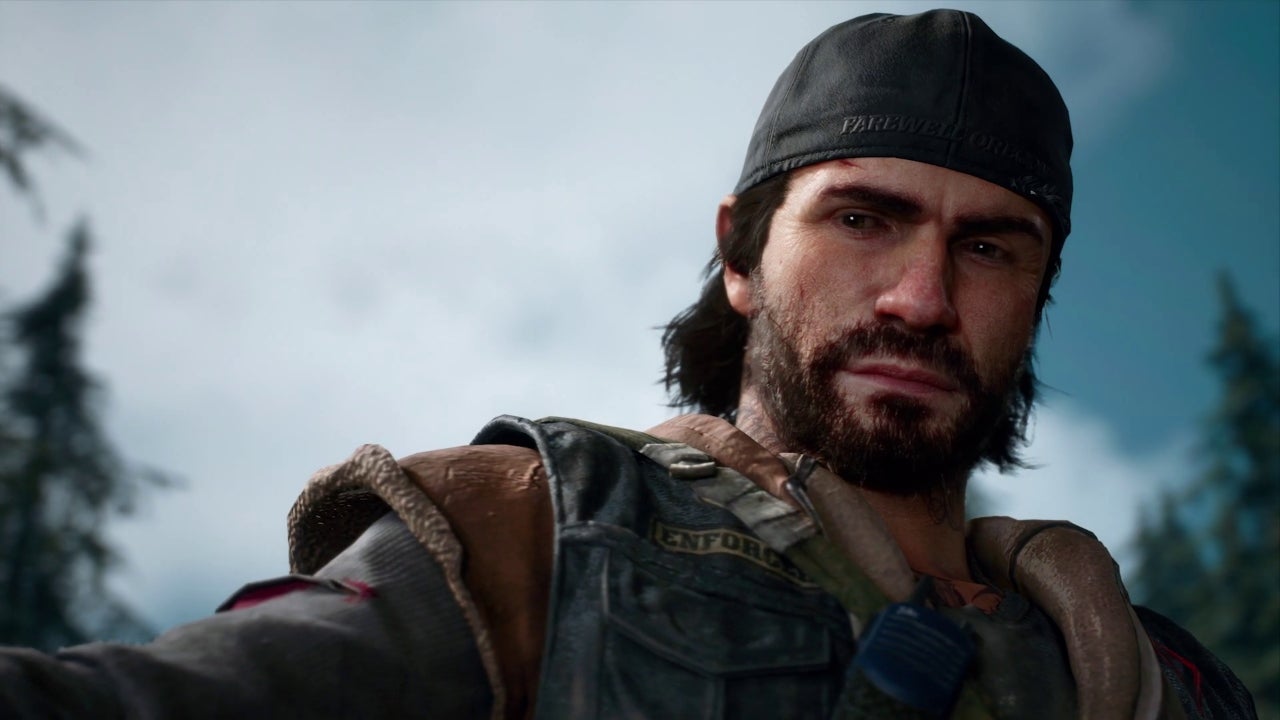 In a tweet, Ross announced that he was just hours after it was announced he would be joining the studio as design director is working on a new Tomb Raider game. However, he did not confirm which game he would be working on as Crystal Dynamics is also co-developing the Perfect Dark reboot with The Initiative and continues to work on Marvel’s Avengers.

I am pleased to announce that I am now working as Design Director at Crystal Dynamics. That’s all I can say other than I’m excited about the project and especially the team of really wonderful people.

I’m going to be a Seattleite this summer.

Also – come work with me! https://t.co/HjDFIFk7MF

Ross has previously expressed his desire to work on an Uncharted game, and considering Crystal Dynamics took inspiration from the PlayStation exclusive when rebooting Tomb Raider, it would certainly make sense for him to have a starring role in Lara Croft’s latest would.

He’s also been vocal about Bend Studio’s Days Gone sequel, which was never allowed to happen, saying it’s a shared-universe co-op game with a “more technical bias.” However, the original game was treated as a disappointment by management, Ross said, and hopes for a sequel were seemingly dashed when former Sony Interactive Entertainment Worldwide Studios chairman Shawn Layden left the company.

Age of Empires 4 players will get ranked play, a content editor, seasonal events and more