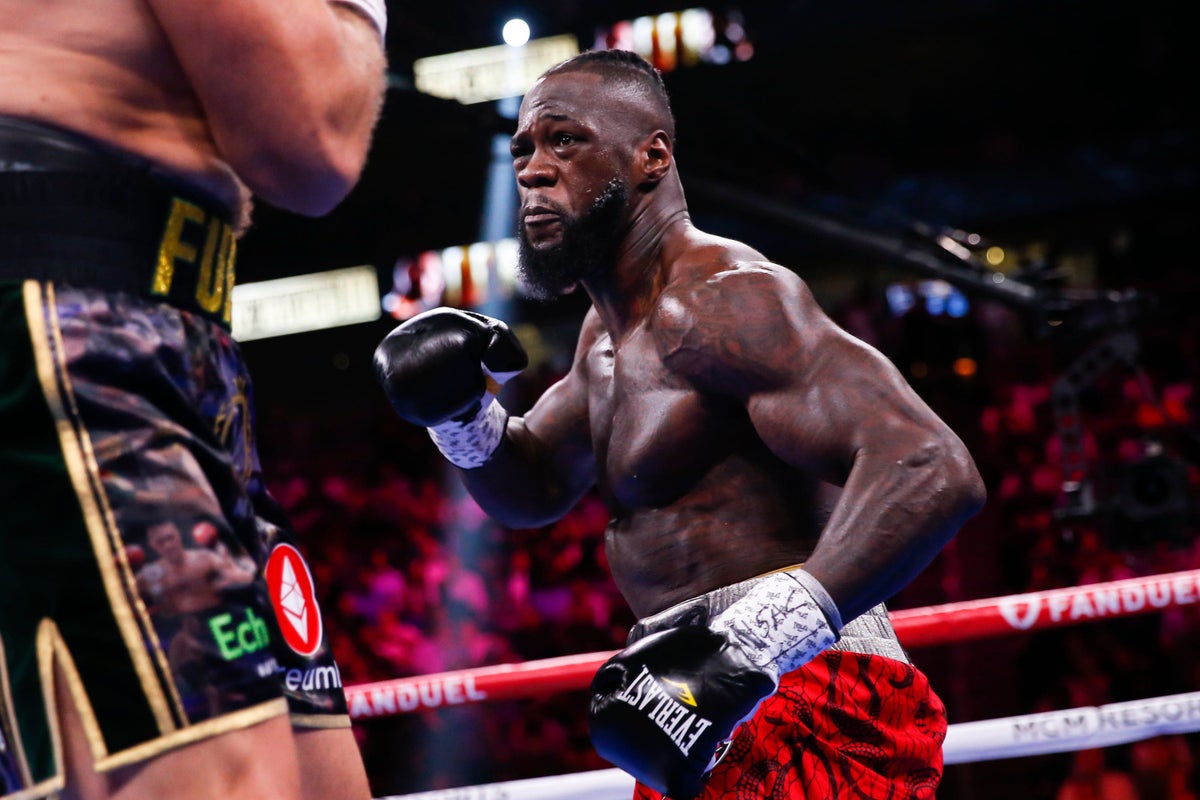 Deontay Wilder has made a triumphant return to boxing, KOing Robert Helenius in the first round of their main card match in Brooklyn.

It was the American’s first step into the ring since his second straight loss to British boxer Tyson Fury over a year ago.

He hit Helenius with a straight punch from his famous right hand with seconds on the clock in the opening round.

Last October, Wilder was knocked out in the 11th round by Fury, who successfully defended his WBC heavyweight crown in their last trilogy fight in Las Vegas.

Wilder is targeting Anthony Joshua as his next opponent.

Auto-Enrollment Pensions – Can Heather Humphreys Succeed Where Others Have Failed?

Enjoy Guardiola and Klopp while we can