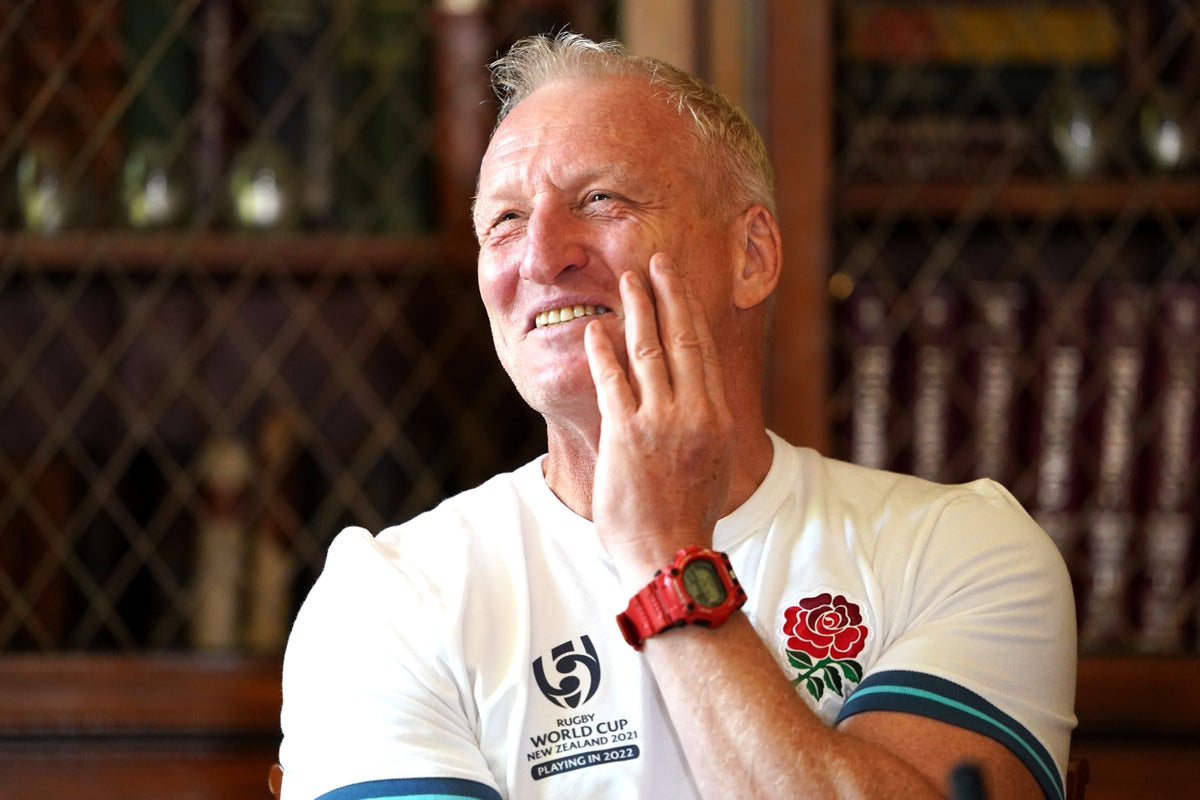 England coach Simon Middleton insisted there was room for improvement despite his side’s emphatic 84-19 win over tournament debutants Fiji in the World Cup opener.

The Roten Rosen secured a bonus point in the first half but only led 24-14 at the break and scored 10 tries after the break.

And Middleton believes Fiji’s first-half performance served as a timely reminder that his team must find their optimum level for the tasks ahead.

Middleton told England Rugby’s official website: “This has shown that there will be absolutely no gimmes at this competition.

“Fiji were outstanding in that first half, very compact and very physical. I think we were nervous, but who wouldn’t be?

“It wasn’t like we were pumped up at half time, we were still 24-14 up but I think we were hoping we could have done a few things a little bit better but in the second we were better half secure.”

The 84 points surpassed England’s previous competition best of 82, set against Kazakhstan in 2010.

England started strong and after Hooker Cokayne crossed in the eighth minute, Lock Ward (18) and winger MacDonald (27) had the edge before Fiji responded with an attempt of their own from Alowesi Nakoci (31).

Rowland crossed for England two minutes before half-time but Sesenieli Donu’s individual effort meant Fiji were just 10 points behind at the break.

However, Middleton’s team dominated the second half at Eden Park.

Cokayne went over a second less than two minutes after the restart, winger Thompson crossed twice (50′ and 53′) and MacDonald called for three more tries (56′, 70′ and 76′).

It was a successful return for Dow, who broke her leg during the women’s Six Nations campaign in April but quickly recovered and was named as a substitute to start the tournament.

“We were out of our seats,” Middleton added.

“We’re very happy for her, she’s had such a tough road back but she has worked tirelessly with our medical department, particularly with Emily Ross who has put a lot of time into her. All of us, all of our teammates, were absolutely thrilled with her.”

England’s second game of the competition comes next Saturday against France, who opened their tournament with a 40-5 win over South Africa.

https://www.independent.co.uk/sport/england-simon-middleton-fiji-emily-scarratt-dow-b2198384.html Despite the victorious start to the World Cup, the Red Roses still have room for improvement, says Simon Middleton

ONS: How Britain's favorite baby names have changed in a generation

When does the Champions League draw start? Start date, pots, groups and more